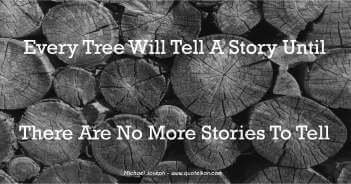 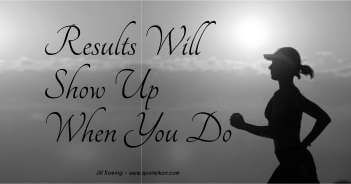 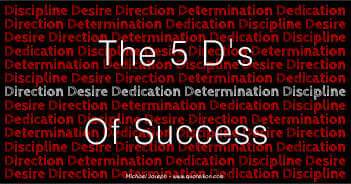 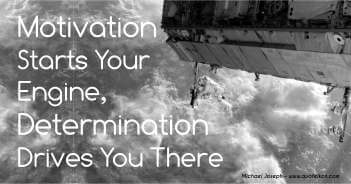 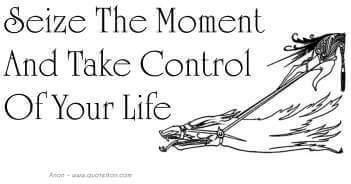 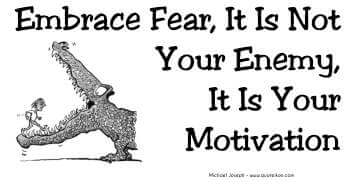 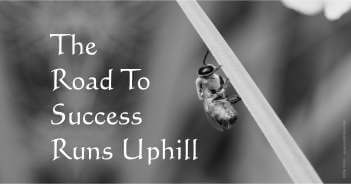 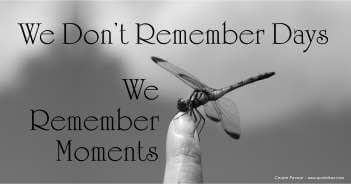 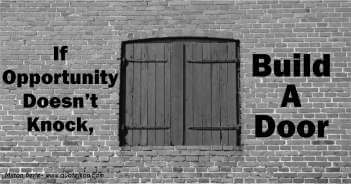 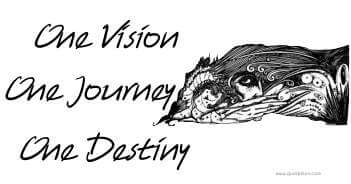 "Victory attained by violence is tantamount to a defeat, for it is momentary" - Mahatma Gandhi