Charles Dickens was a writer, social reformer and by far the best British novelist of the nineteenth century whose literature has influenced generations of budding authors and film makers. As a respected writer of influence he single handedly did more for social reform than any of the self righteous politicians of his era, as through his novels he shamed the establishment into action to improve child poverty, health care and grant education to the under privileged.

Such was his stance highlighting the woes of the poorest sections of society the word "Dickensian" has become synonymous with describing abject poverty.

Dickens' influence reached further than the government as many self made people and even some of the upper classes became aware that they had the means to help by making donations to hospitals and ragged schools for the destitute.

Charles Dickens successfully used the characters in his novels to convey his message of all manner of social injustice with his character Tiny Tim in "A Christmas Carol" having a profound effect on William Treloar who took inspiration to go on a fund raising campaign that resulted in the Lord Mayor Treloar’s Cripples Hospital and College opening in Hampshire. Nicholas Nickleby highlighted the fate of children sent to boarding schools and mistreated as slaves while Oliver Twist shone the light on the under class in London and the appalling conditions that children suffered in workhouses.

His characters ranged from likeable to despicable but they all were believable for the era they were written and he gave them some of the most wonderfully memorable names in English literature like Bill Sikes, David Copperfield, Ebenezer Scrooge, Fagin, Oliver Twist, The Artful Dodger, Uriah Heep and who could forget the morally reprehensible Wackford Squeers.

Not all his characters were human as Dickens had a pet Raven called "Grip" who he introduced as a talking bird in the novel "Barnaby Rudge". Grip has the distinction of inspiring the master of the macabre Edgar Allen Poe to write his epic poem "The Raven", published in 1845. After the death of "Grip" Dickens had him stuffed and mounted on his wall, these days Grip adorns the wall of the Free Library on Logan Circle in Philadelphia, U.S.

Charles Dickens' literary style used art work to paint a picture in the mind that reinforced the melodrama he created whilst drumming home the intellectual concepts of sentimentalism. It was a wonderful literary combination that still has the same powerful meaning in the minds of todays reader as it did to his shocked but enlightened 19th century audience. As a master wordsmith who was never shy to share his opinion he was always great for a quick quip, so this is my compilation of 23 of the best Charles Dickens quotes

The author George Orwell paid him an unusual compliment: "Dickens is one of those writers who are well worth stealing"

Oscar Wilde once quipped: "One would have to have a heart of stone to read the death of little Nell without dissolving into tears…of laughter"

Queen Victoria shared this assessment of Dickens: "He had a large loving mind and the strongest sympathy with the poorer classes. He felt sure a better feeling, and much greater union of classes, would take place in time. And I pray earnestly it may"

The literary artist Franz Kafka described him thus: "There is a heartlessness behind his sentimentally overflowing style"

The writer Walter Bagehot simply said: "He describes London like a special correspondent for posterity"

The wordsmith George Bernard Shaw recognised his talent: "One of the greatest books ever written in the English language was called Little Dorrit, and as soon as Englishmen realised that Little Dorrit was true there would be a revolution" 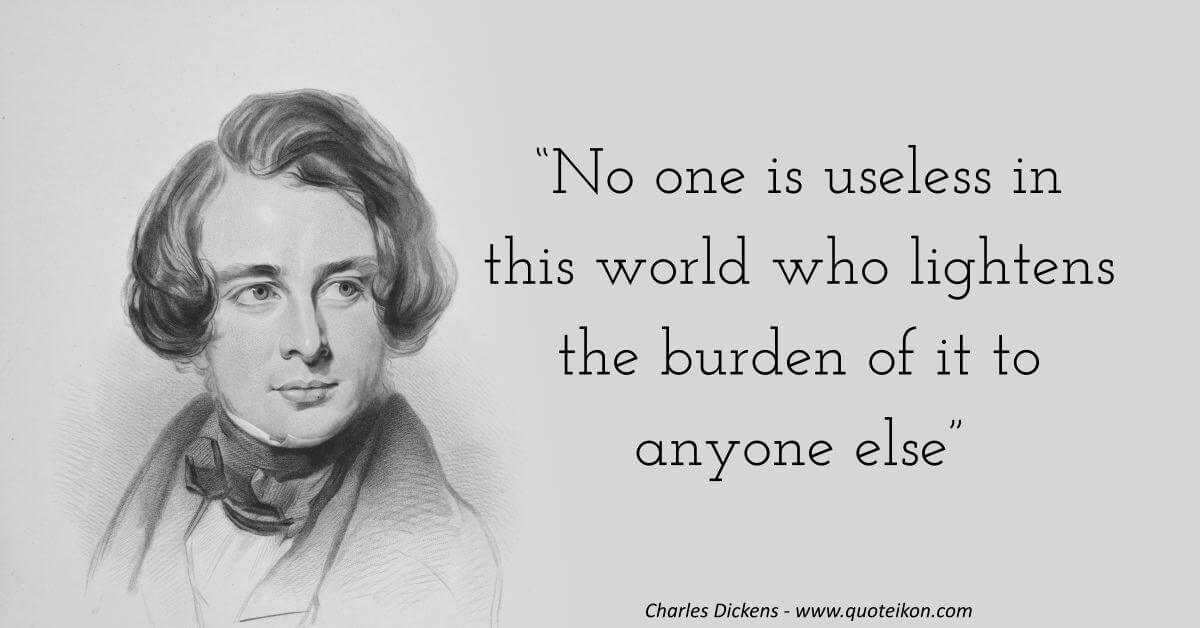 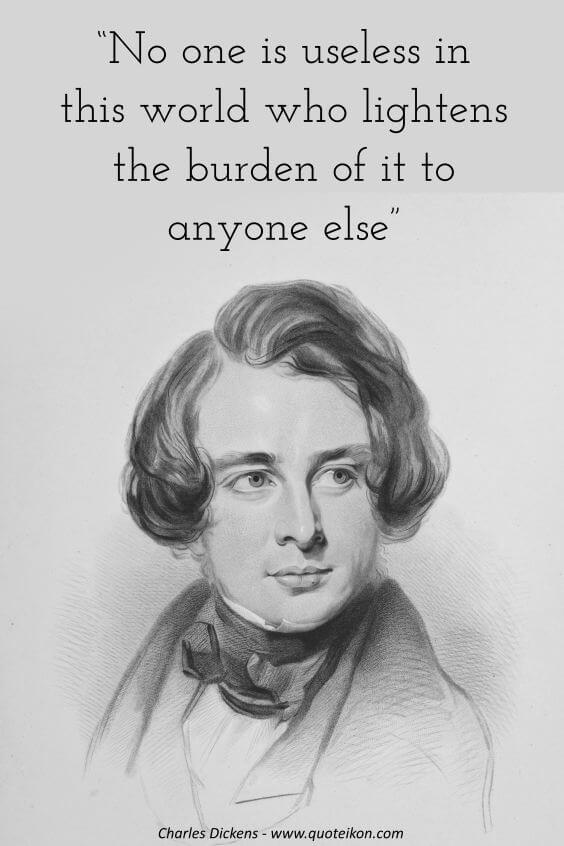