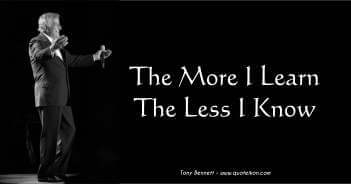 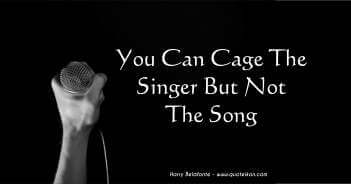 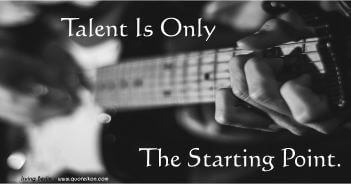 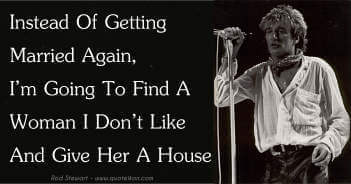 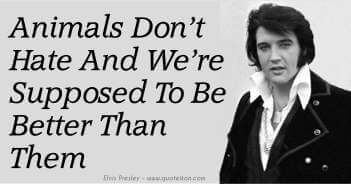 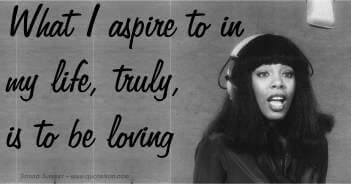 "A wise girl knows her limits, a smart girl knows that she has none" - Marilyn Monroe