Oft described as the first pure mathematician, Pythagoras believed that everything in the world could be explained by being reduced to numbers and he was a pioneer whose initiative was to use mathematics to calculate them. In his view, numbers were the ultimate reality that would, eventually, elucidate the ambiguity of the universe.

The 'Theory Of Everything' sees modern day physicists marching for meaning through the universe in true Pythagorean style by attempting to understand it all through mathematical equations.

Many theories abound regarding who first created Pythagorean Theorem with some historians claiming that ancient civilisations ranging from China to India and Babylon to Egypt all provided plausible evidence of the understanding of the principle without the smoking gun of written proof.

Pythagaros himself did not leave any written evidence of the theory but his followers, the Pythagoreans did. This, along with the many later historians who attributed the theory to him gave rise to his reputation as the Father of Numbers.

The legacy of Pythagaros was built around the Pythagorean theorem which was to be the seed of ground-breaking ideas that would interconnect through the centuries striding in tandem with mankind's greater understanding of mathematics. Mathematical equations aside, he is also cited as the creator of the word Philosopher which was derived from the Ancient Greek to Roman translation of the word "philosophos", meaning ;lover of wisdom'.

The biographer Plutarch iterated this interesting notion: "Pythagoras, when he was asked what time was, answered that it was the soul of this world"

The theosophist Annie Besant shared this view: "But it is, however, in the teachings of Pythagoras that we find the closest and most frequent identities of teachings and argumentation [about as to the nature and position of the Gods], explained as due to Pythagoras himself having visited India and learned his philosophy there, as tradition asserts. In later centuries we find some peculiarly Sânkhyan and Buddhist ideas playing a prominent part in Gnostic thought"

The author Helena Blavatsky spoke of his influence: It is certain that Pythagoras awakened the deepest intellectual sympathy of his age, and that his doctrines exerted a powerful influence upon the mind of Plato. His cardinal idea was that there existed a permanent principle of unity beneath the forms, changes, and other phenomena of the universe"

Ralph Waldo Emerson clarified the uncertainty of misunderstanding: "Pythagoras was misunderstood, and Socrates, and Jesus, and Luther, and Copernicus, and Galileo, and Newton, and every pure and wise spirit that ever took flesh. To be great is to be misunderstood"

The polymath Thomas Browne was inspired to say: "I have often admired the mystical way of Pythagoras, and the secret Magic of numbers"

A professor of Classics, Benjamin Farrington shared this appraisal: "Pythagoras is the founder of European culture in the Western Mediterranean sphere"

The astronomer Galileo Galilei shared this understanding: "Nor need you question but that Pythagoras a long time be­fore he found the demonstration for which he offered the Heca­tomb, had been certain, that the square of the side subtending the right angle in a rectangle triangle, was equal to the square of the other two sides: and the certainty of the conclusion conduced"

Dante Alighieri referenced the mathematician in Convivio IV-xxi-3: "Pythagoras maintained that all souls were of the same nobility, not only human souls but those of the brute animals and the plants, and the forms of minerals; and he said that the only difference lay between their matter and their form"

The theosopher El Morya made this observation: "One should not easily excuse unworthy deeds on the basis of misunderstandings due to differences in language. Unfortunately, shameful deeds are the result of evil willfulness and envy. If one examines the reasons for the persecution of the best minds of different nations, and compares the reasons for the persecution and banishment of Pythagoras, Anaxagoras, Socrates, Plato, and others, one can observe that in each case the accusations and reasons for banishment were almost identical and unfounded"

The Greek philosopher Heraclitus was indignant with his opinion: "Much learning does not teach wisdom; otherwise it would have taught Hesiod and Pythagoras, and again Xenophanes and Hecataeus"

Heraclitus then questioned his integrity: "Pythagoras, son of Mnesarchus, practiced inquiry more than any other man, and selecting from these writings he manufactured a wisdom for himself—much learning, artful knavery"

The philosopher Bertrand Russell came to this conclusion: "Unfortunately for Pythagoras, his theorem led at once to the discovery of incommensurables, which appeared to disprove his whole philosophy"

Bertrand Russell covered more ground with his assessment: "The combination of mathematics and theology, which began with Pythagoras, characterized religious philosophy in Greece, in the Middle Ages, and in modern times down to Kant"

The philosopher Iamblichus of Chalcis expressed this notion: "Pythagoras conceived that the first attention that should be given to men should be addressed to the senses, as when one perceives beautiful figures and forms, or hears beautiful rhythms and melodies"

Aristotle shared this observation: "When Pythagoras was asked [why humans exist], he said, "to observe the heavens," and he used to claim that he himself was an observer of nature, and it was for the sake of this that he had passed over into life"

The philosopher Clement of Alexandria described him thus: "Pythagoras was a disciple of Soches, an Egyptian archprophet, as well as Plato of Sechnuphis of Heliopolis"

The particle physicist Simon Singh shared this theory: "What seems certain is that Pythagoras developed the idea of mathematical logic... He realized that numbers exist independently of the tangible world and therefore their study was untainted by inaccuracies of perception. This meant he could discover truths which were independent of opinion of prejudice and which were more absolute then any previous knowledge"

The German scholar Walter Burkert shared this assessment: "There is not a single detail in the life of Pythagoras that stands uncontradicted. But it is possible, from a more or less critical selection of the data, to construct a plausible account"

The astrophysicist Mario Livio pondered this question: "Why was the Tetraktys so revered? Because to the eyes of the sixth century BC Pythagoreans, it seemed to outline the entire nature of the universe" 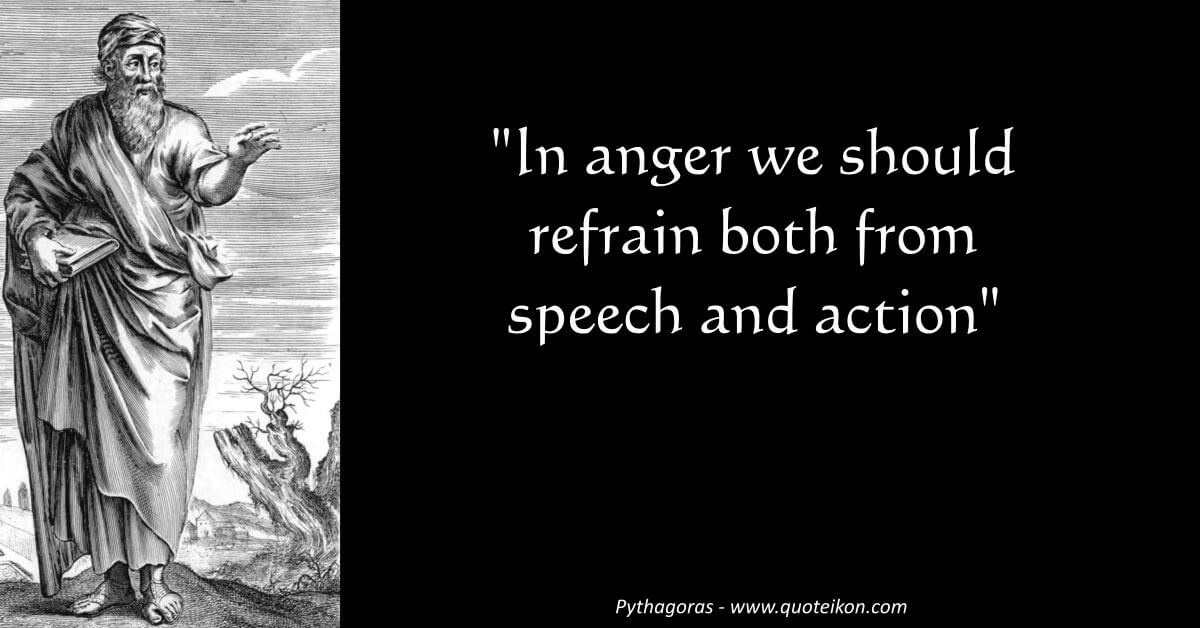