He became known as the father of biographies because of Parallel Lives which was a series of 23 pairs of biographies that consisted of one illustrious Roman paired with an equally famous Greek who shared similar successes or somewhat parallel destinies. It's historical importance stems from the individual detail written about characters such as Alexander the Great, Julius Caesar, Agesilaus, Pompey, Demosthenes, Cicero and others across 800 years of antiquity. The Lives, as it is more commonly known, went deeper than individual detail as they revealed a plethora of information about the times in which each featured person lived.

Plutarch was also the pioneer of the essay long before it garnered serious academic traction during the renaissance. He wrote some 60 essays on subjects ranging from literature to theology.

The Greek writer was also responsible for first coining the English idiom "break the ice". It was translated from Plutarch's Parallel Lives of the noble Grecians and Romanes by Sir Thomas North in 1579 where the term was used in the following sentence; "To be the first to break the Ice of the Enterprise".

He is oft heralded as history's first hatchet-man critic for his essay: "On the Malice of Herodotus" whereby Plutarch launches a scathing prejudice and misrepresentation critique on "Histories" authored by Herodotus, which was one of the earliest works in the annals of history in Western literature.

The legacy of Plutarch is, in a sense, enigmatic. When considering the ancient authors of antiquity, he is deemed essential reading in a cultural, ethical and educational viewpoint. However, his name does not carry the classical clout of an Aristotle, Homer, Plato or Socrates. Yet, the historical importance of Parallel Lives and Moralia has been crucial to the academic understanding of ancient Greece and Rome.

The historian Ralph Waldo Emerson was inspired to say: "One cannot read Plutarch without a tingling of the blood"

The philosopher Michel de Montaigne opined this opinion: "Oh, what an injury has time done me to deprive me of the sight of two of the most noble lives which, by the common consent of all the world, one of the greatest of the Greeks, and the other of the Romans, were in all Plutarch. What a matter! what a workman!"

Montaigne was impressed, as he went on to say: "His teaching is the cream of philosophy"

Montaigne went further by stating: "I never seriously settled myself, to the reading of any book of solid learning but Plutarch and Seneca"

The author Henry Stephens Salt spoke of his influence on the Renaissance: "In the writings of such "pagan" philosophers as Plutarch and Porphyry we find a humanitarian ethic of the most exalted kind, which, after undergoing a long repression during medieval churchdom, reappeared, albeit but weakly and fitfully at first, in the literature of the Renaissance, to be traced more definitely in the eighteenth century school of sensibility"

The scholar Herbert Jennings Rose shared this observation: "One advantage to a modern reader who is not well acquainted with Greek is, that being but a moderate stylist, Plutarch is almost as good in a translation as in the original"

The author Alain Billault spoke of Plutarch's route to 16th century French enlightenment through the translator Jacques Amyot: "Plutarch had indeed become a popular writer in sixteenth-century France. Therefore Amyot's success with his translation of Plutarch's Lives cannot be considered an exception. His book appears as a bright star in a vast Plutarchean galaxy which included already other translations of the Lives"

American Professor of Classics Sarah B. Pomeroy gave this view on his importance to piecing together what would have been a lost history: "Plutarchʹs work is of value since he visited Sparta and also read books that are now lost or survive only in fragments. Although his writings contain large quantities of information, Plutarch was influenced by histories written after the decline of Sparta and marked by nostalgia for a happier past, real or imagined"

The journalist David Kindy pondered this curious theory behind the plays of the Bard of Stratford: "Because of his translation of the Greek historian Plutarch’s Parallel Lives, North is widely recognized as the inspiration for numerous Shakespeare plays, including Antony and Cleopatra and Julius Caesar"

An eminent Professor of English Literature Ernst Anselm Joachim Honigmann observantly noted: "Scholarly digging continued with ever-increasing industry: and probably no source book has received more attention than Plutarch's Lives, upon which Shakespeare drew for at least five plays. Yet, since Johnson's observation in 1765 that Sir Thomas North's translation of The Lives (1579, etc) was Shakespeare's authority, the interpretation of the Roman plays has been bedevilled by a strange oversight"

The scholar Arthur Hamley Turtle reflected that his writing remained popular through millennia: "Indeed Plutarch has always found readers and admirers, from Aulus Gellius and St Basil in the ancient world, to Montaigne, Shakespeare, Rousseau and Emerson in the modern world"

The journalist Jules Evans cited his focus on encouraging people to be a good role model: "Plutarch, the ancient Greek historian and educator, understood that humans are incredibly social creatures, who constantly observe the people around them and imitate them"

The classical scholar Moses Hadas gave meaning to his understated influence: "No author conveys a more complete sense of the political and intellectual climate of the Greco-Roman world. Neither as thinker or poet, not yet in his contribution to Europe's intellectual outlook, does Plutarch rank with Greece's greatest, but he has indubitably had more European readers than any other pagan Greek, and has been the greatest single channel for communicating to Europe a general sense of the men and manners of antiquity"

The philosopher George Karamanolis shared this view: "Plutarch's significance as a philosopher.... lies in his attempt to do justice to Plato's work as a whole, and to create a coherent and credible philosophical system out of it"

The scholar Collin Miles Hilton argues that: "Plutarch constructs his own Platonic mythmaking as a distinctive kind of discourse that acts in parallel to dialectic interpretation"

The Turkish author Mehmet Murat ildan shared an interesting depiction of scientific evolution: "History of science is a relay race, my painter friend. Copernicus took over his flag from Aristarchus, from Cicero, from Plutarch; and Galileo took that flag over from Copernicus" 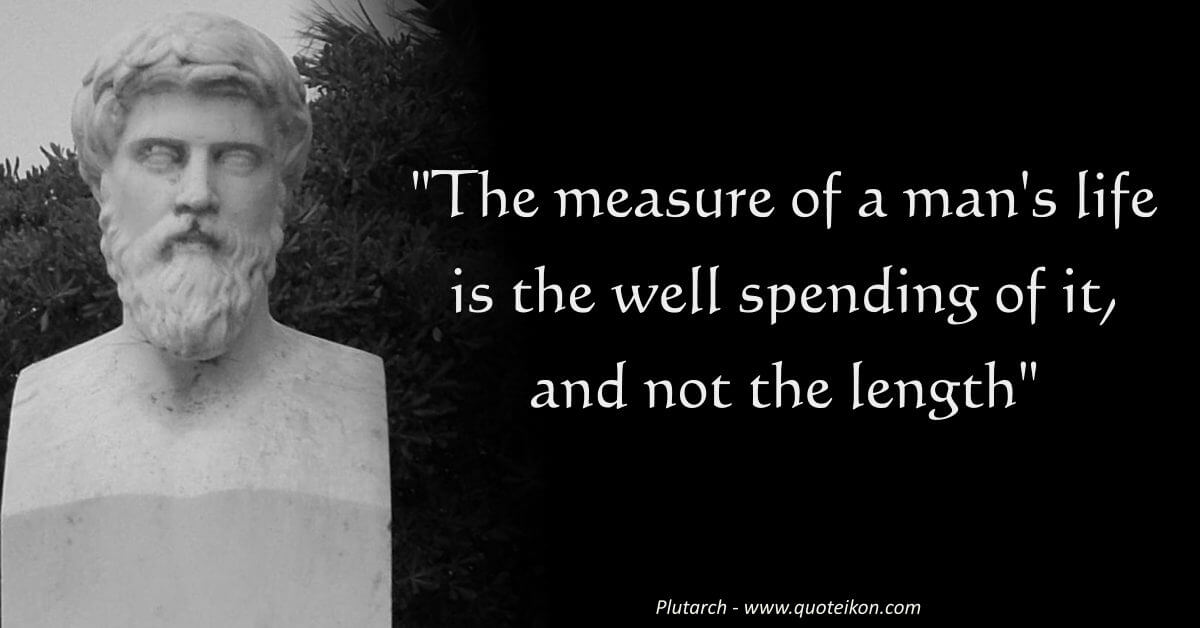