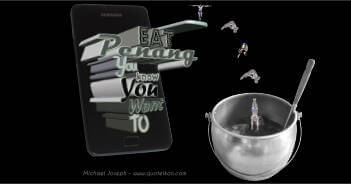 Eat Penang You Know You Want To - Michael Joseph 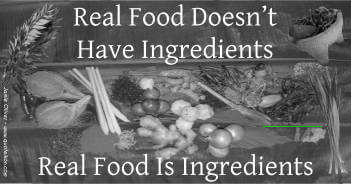 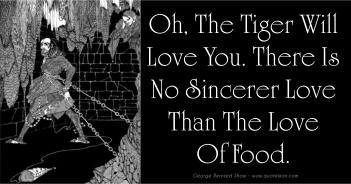 Oh The Tiger Will Love You, There Is No Sincerer Love Than The Love Of Food - George Bernard Shaw 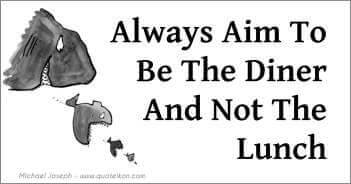 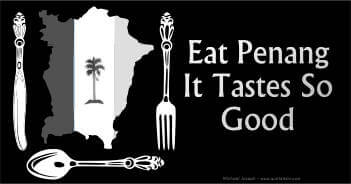 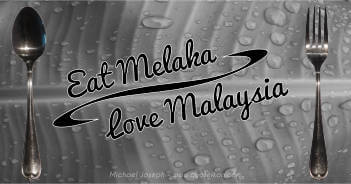 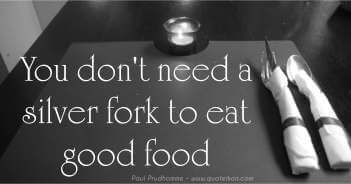 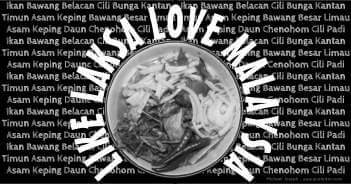