After the 1847 publication of Karl Marx's Communist Manifesto there had been many devotees of this form of revolution but all failed until the October revolution of 1917 led by Vladimir Lenin which was to change the course of history and leave an indelible mark of red terror on the twentieth century.

Lenin grew up in a middle class family in Tsarist Russia but there was discontent in the people and his elder brother Alexander Ulyanov joined an anti Tsarist movement and was betrayed leading to his trial and execution for plotting against the Tsar.

This was a turning point for Lenin who bitterly remembered his mother’s pleas for clemency for his brother and the ramifications of karma were played out when he took revenge on Tsar Nicholas II when he and his fellow Bolshevik leaders sealed the fate of the Romanov dynasty as each family member was cold bloodedly executed in a dimly lit cellar in Ipatiev House in Yekaterinburg.

The Bolsheviks knew that the Romanov blood line had to be expunged from Russia to extinguish any hopes for the Tsarist forces still loyal to their absolute monarchy of autocracy, and with the revolutionaries remembering their comrades that were victims of the Tsar's regime there was no mercy to be shown to this royal family.

Before the October Revolution Lenin spent 17 years in exile planning and scheming the rise of Communism in Russia and he saw WW1 as the pivotal moment that would lead to his opportunity to tap into the disenchantment of the Russian people, he was just biding his time waiting for the moment to arrive.

On 15th March 1917 with Russia in turmoil Tsar Nicholas II abdicated his position on the throne and an interim government led by Georgy Lvov took control planning elections to the Russian Constituent Assembly. Lenin had been negotiating with the Germans who supported his Bolshevik movement with huge funding and he returned to Russia with a determined eye for revolution.

The Bolsheviks succeeded in October 1917 and this led to a civil war in which the Communists prevailed. A Winston Churchill quote described the revolution as clinical when he said: "Lenin was sent into Russia by the Germans in the same way that you might send a phial containing a culture of typhoid or cholera to be poured into the water supply of a great city, and it worked with amazing accuracy".

Lenin survived two assassination attempts; in Petrograd in January 1918 his associate Fritz Platten took a bullet for him and in August 1918 after giving a speech in Moscow the assassins hit their target but only wounded Lenin which raised the sympathy of the public and gave a major boost to his popularity

Soviet Russia lasted for seven decades and Lenin's revolutionary influence saw China and much of Asia become red with the socialist tentacles spreading to the middle east, continental Africa and Central America. His version of the Marxist doctrine came to be known as Leninism and it was the catalyst that shaped the politics of up to one third of the inhabited lands of the world becoming Communist states by the mid twentieth century.

The Russian historian Dmitri Volkogonov was quoted as describing Lenin's impact as monumental when he said: "There can scarcely have been another man in history who managed so profoundly to change so large a society on such a scale". As a leader he was driven by the conviction of his beliefs and relentless in the execution of his revolutionary cause.

The physicist Albert Einstein was an admirer: "I honour Lenin as a man who completely sacrificed himself and devoted all his energy to the realization of social justice. I do not consider his methods practical, but one thing is certain: men of his type are the guardians and restorers of humanity"

Ho Chi Minh appreciated his ethic of socialist equality: "Lenin was the first man determinedly to denounce all prejudices against colonial peoples, which have been deeply implanted in the minds of many European and Americans"

Joseph Goebbels drew a parallel from east to west: "Lenin was the greatest man, second only to Hitler, and that the difference between communism and the Hitler faith was very slight"

The philosopher Bertrand Russell described him thus: "He is dictatorial, calm, incapable of fear, extraordinarily devoid of self-seeking, an embodied theory. The materialist conception of history, one feels, is his life-blood ... I got the impression that he despises a great many people and is an intellectual aristocrat ... His strength comes, I imagine, from his honesty, courage, and unwavering faith—religious faith in the Marxian gospel"

Comrade Leon Trotsky gave this observation: "Leninism is warlike from head to foot. War is impossible without cunning, without subterfuge. without deception of the enemy"

Chairman Mao Zedong compared integrity: "Who are the honest people? Marx, Engels, Lenin and Stalin are honest, men of science are honest. Which are the dishonest people? Trotsky, Bukharin, Chen Tu-hsiu, and Chang Kuo-tao are extremely dishonest; and those who assert "independence" out of personal or sectional interest are dishonest too" 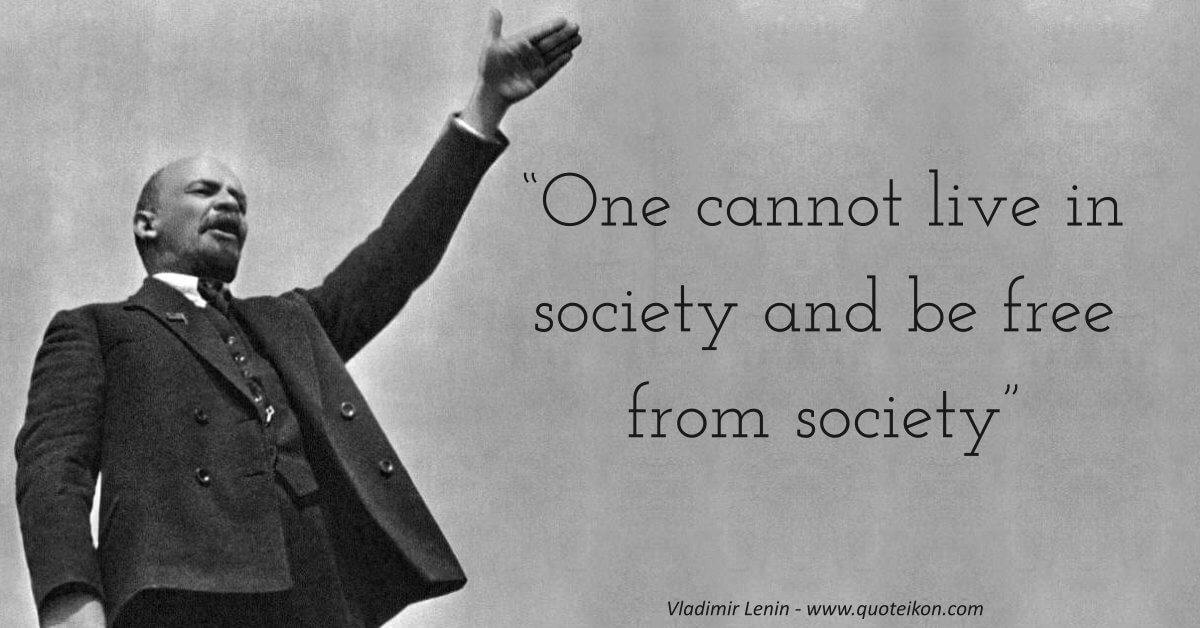