At the turn of the twentieth century a young German scientist was cruising through an easy job at the patent office in Bern Switzerland. His job was so easy it afforded him the time to work on his scientific theories that were about to shake the world of theoretical physics to its core. His name was Albert Einstein and he went on to become the most famous physicist of all time.

1905 was a big year for Albert Einstein. His peers billed it as his annus mirabillus or miracle year. Einstein not only notched up his PHD in physics, he also left his first notable mark on academia when he published four papers that would change the world. The genius had landed and it was to lead him to being awarded the 1921 Nobel prize in physics for his discovery of the Photoelectric Effect and for his services to Theoretical Physics.

These four papers were to become the cornerstone of modern physics and scientists would never view space, time, mass and energy in the same light ever again. His first paper on the Photoelectric Effect cut inroads into quantum theory whilst his concepts remain in active use today in modern solar panels.

Einstein's second paper, Brownian Motion, studied the motion of particles and inspired research into atomic theory. His third paper of 1905, Special Relativity, covered the relationship between space and time as he observed the speed of light was a constant whereas space and time were subjective so cannot be absolute.

The fourth paper of annus mirabillus was called Matter–Energy Equivalence. This produced Einstein's most famous equation E=mc2 that quite literally translates to energy equals mass times the speed of light squared and has found applications in nuclear physics, for both power and weapons.

It was ground breaking stuff that many seasoned scientists could not easily grasp. Yet 10 years later Einstein was at it again with another four papers that delved into the realms of astrophysics. This time he published his Theory of General Relativity that left boffins gasping whilst Newton's laws of gravity were finally usurped.

Academia was reeling from information overload. Then there was a four year wait for empirical proof which was provided by Arthur Eddington who confirmed Einstein's theory during a solar eclipse on 29th May 1919. Eddington observed and recorded light from another star being bent by our sun's gravity and so proving Einstein's ground breaking theory of general relativity.

This was also the dawn of the atomic age inspired by the world famous Einstein equation E=mc2. Albert was not involved directly in the Manhattan Project that led to the creation of the worlds first atomic bomb. He did however encourage the U.S. to develop such a weapon out of a fear that Nazi Germany were close to creating the dreaded bomb themselves.

When he later found out that the Germans were not close to creating the bomb Einstein bitterly regretted giving encouragement for such a weapon of mass destruction. Previously he had always been a pacifist. During WWI he was alienated in Germany for his anti war stance and he later fled Germany during the Nazi regimes' rise to power in the early 1930's.

During the 1930's Einstein contributed to the laws of quantum mechanics and in later years he spent a great deal of time attempting to formulate a method to unify gravity with electromagnetism. His search, better known as a unified field theory, was a quest that eluded him and he went to his grave still mulling over the mathematics of the universe.

His demise however, proved controversial for all the wrong reasons. Upon his death he wished to be cremated and his ashes scattered at a secret location. Then the unthinkable happened. The brain of Albert Einstein was removed and stolen whilst his corpse lay on the autopsy table of Princeton Hospital. The pathologist who committed the foul deed was Thomas Stoltz Harvey.

The cherished contents of the Einstein cranium were dissected and inspected with the hope future neuroscientist's could unlock the secrets of Albert's grey matter. This was a case of science running roughshod over the wishes of the deceased and his close family.

Albert Einstein was a great analytical thinker whose creative mind gave him the imagination to see beyond mere knowledge and poke his nose into subject matter that academia would never dare to even dream of.

The mere mention of his surname inspires thoughts of the legendary scientific hero with the crazy hair and the dishevelled look who put real meaning into the words of wisdom he shared with the world at large. He preferred to work alone and Einstein was even quoted as saying: "I am a horse for single harness, not cut out for tandem or team work". His eccentric behaviour even extended to the mess that occupied his work desk as he wittily quipped: "If a cluttered desk is a sign of a cluttered mind, then what are we to think of an empty desk".

Away from the complex equations of mastering the universe Einstein had an artistic streak in his creative mind which led him to become an accomplished violinist who soothingly glided bow over strings throughout his life. His violin was his muse and I wonder in awe at what Mozart and Beethoven may have inspired him to think.

Albert was also a philosopher of great note who will continue to inspire people for many millennia to come. His words saw beyond common sense and extended into fountains of wisdom for all to digest. He was without doubt one of the most eminent theoretical physicists of the twentieth century who has bequeathed the world more than just science as his philosophical and inventive mind invited us to think that imagination is indeed more important than knowledge. Further than that, he inspired me to create this compilation of 22 of the best quotes by Albert Einstein.

The physicist Michio Kaku gave this assessment: "Einstein showed that the aether was unnecessary. However, he never said that the aether didn't exist. He merely said it was irrelevant. Thus, by Occam's razor, physicists don't refer to the aether any more"

The astronomer and mathematician W. H. McCrea spoke of his insightfulness when he said: "Far more than anyone else, he caused physicists to think in terms of probabilities"

The physicist Richard Feynman went to great heights when he said about him: "Einstein was a giant. His head was in the clouds, but his feet were on the ground. Those of us who are not so tall have to choose"

The theoretical physicist Robert Oppenheimer said this in recognition of his scientific status: "Einstein was a physicist, a natural philosopher, the greatest of our time"

The philosopher Bertrand Russell made this observation: "Men like Einstein proclaim obvious truths about war but are not listened to. So long as Einstein is unintelligible, he is thought wise, but as soon as he says anything that people can understand, it is thought that his wisdom has departed from him" 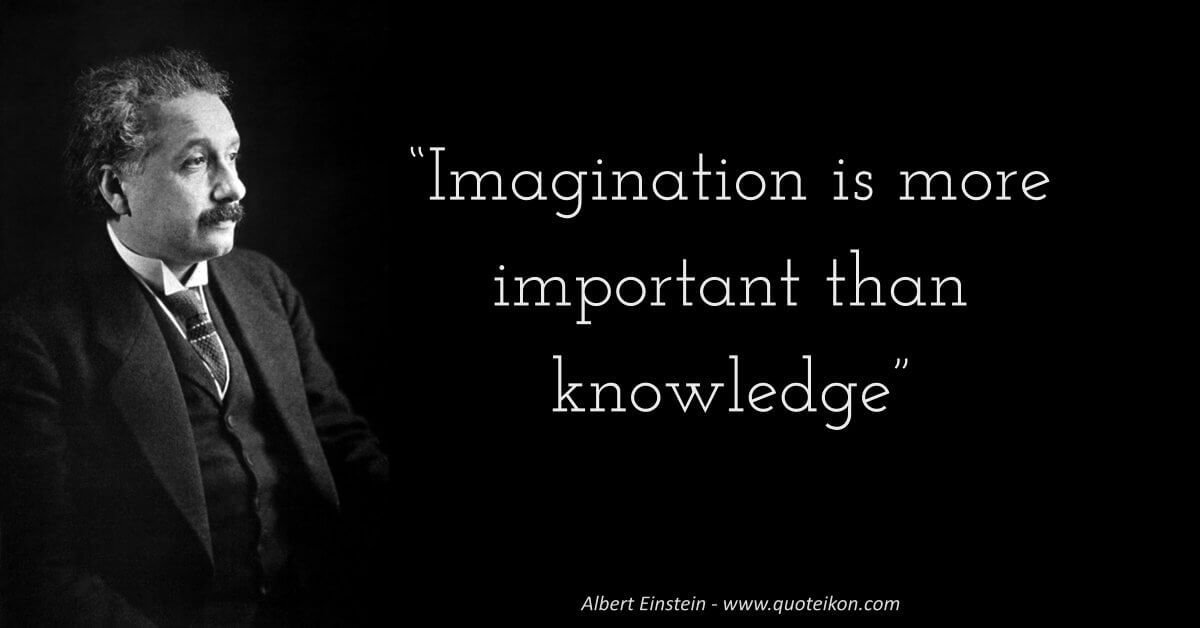