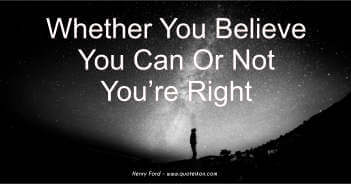 "Some men are afraid to grow up. It seems the older the men get, the younger their new wives get" - Elizabeth Taylor