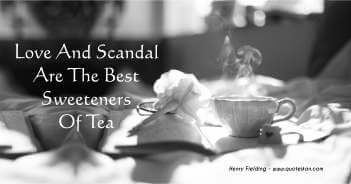 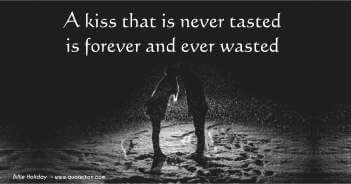 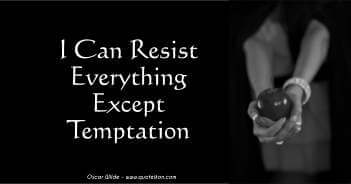 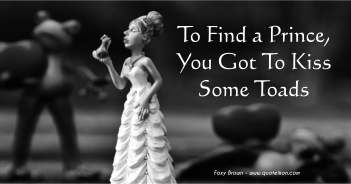 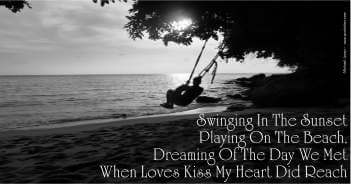 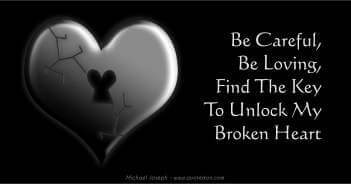 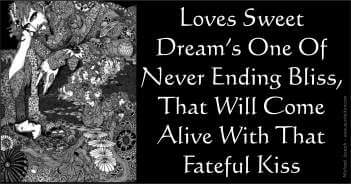 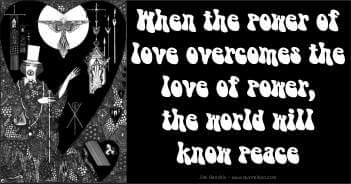 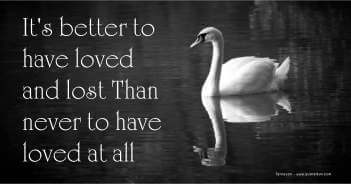 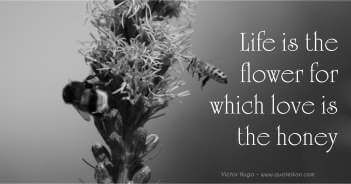 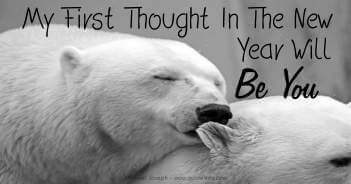 "I love to do things that censors won't pass" - Marilyn Monroe