I Leave Before Being Left - Brigitte Bardot 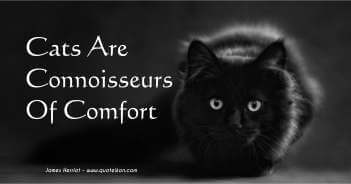 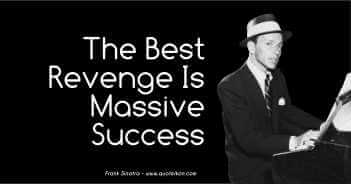 A Girl Should Be Two Things Classy And Fabulous - Coco Chanel 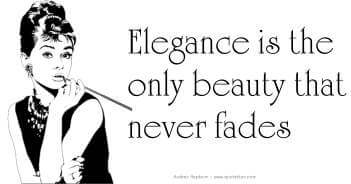 Elegance Is The Only Beauty That Never Fades - Audrey Hepburn 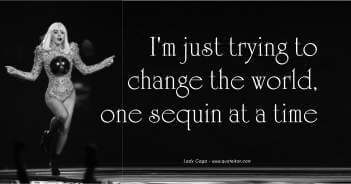 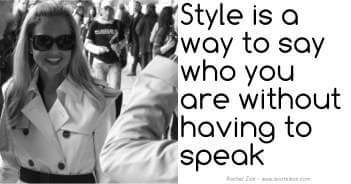 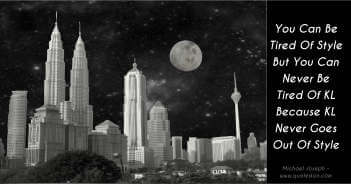 "I am a marvelous housekeeper, every time I leave a man I keep his house" - Zsa Zsa Gabor