Dylan Thomas was the enigmatic Welsh poet that confounded the critics who failed to pigeon-hole him into a poetic movement. Yet his visual verbalism had a vitality that held a metaphorical engagement of the readers imagimation making him one of the most influential poets of the twentieth century.

Academia has long studied Thomas seeking clues about who influenced his poetic style which uncovered a diverse list of literary figures ranging from William Shakespeare to Wilfred Owen and John Keats to James Joyce but without the smoking gun to definitively classify him as a romantic, symbolist or a modernist.

In reality his main influence were actual words themselves, he obsessed about the beauty of a string of carefully selected words and their ability to create a paradoxical painted picture in the mind of the reader. If there was any trace of religious fervour in the mind of Dylan Thomas it would reveal that the only deity he worshipped would be the god of words itself and it is this sense of his literary being that renders him difficult to categorise.

Growing up in Swansea Dylan Thomas displayed an aptitude for education but only in the parts he was interested in, this caused him to punch below his weight academically but did produce a large and significant poetic output during these formative years. His was a precocious talent that penned half of his 90 published poems by the time he was twenty years of age and this youthful exuberance gained him much acclaim in the literary circles of London that prompted the established writers T. S. Eliot and Geoffrey Grigson to make contact and guide him to his first publication "18 Poems" in 1934.

Although his early publications were all well received they were mostly printed by vanity publishers that did not pay their writers thus leaving Thomas with the dilemma of how to earn money that was to follow him throughout his literary career. Thomas also developed a liking for the amber nectar which became a further daily drag on his expenses and this was the beginning of the myth surrounding the hard drinking, hard living Celtic bard from the Swansea Causeway.

In 1889 Oscar Wilde made a famous statement that adjectively could be an assessment of Dylan Thomas, the Wilde quote was: "Life imitates Art far more than Art imitates Life". The correlation is the subject of death which Thomas stalked throughout his career from "And death shall have no dominion" in 1933 culminating with his 1951 publication of the haunting "Do not go gentle into that good night". Death lurked throughout his art just as Thomas crafted his own tormented poet myth with bouts of bawdry drunkenness that he leaned on to cope with life which essentially was his struggle against death. The notion of "what you think, you become" fostered a mindset in a poet looking for truth and actually living up to the romantic image of what a poet should be, in the case of Dylan Thomas he never shied away from the encouragement of others to over indulge in alcohol to the detriment of his health.

Whether unwittingly or not, it was he who created the myth he was destined to fulfill as he joined the ranks of the poets of early demise putting him in the company of Keats, Shelley and Byron and in so doing raised the profile of his poetry fuelled by the mythology of the persona behind the pen.

As a lyrical poet Dylan Thomas created a verbal imagery that ignited the sensory perceptions with his richness of language as he conveyed an aesthetic attitude of spontaneous imagination quite unique yet vividly inspirational to grip the mind and provoke it to think. His legacy, quite like his legend, has seemingly grown in stature with each generation. Although his legend is giving him a sense of artistic immortality it is his ingenious command of the English language where he colourfully visualised each line with his tender touch as a Welsh wordsmith that has placed him as one of the greatest poets of the twentieth century. As with all great men of words he could wax lyrical with the best of them so this is my compilation of 21 of the best Dylan Thomas quotes.

The author R.Brandon Kershner summed him up thus: "He has been called a pagan, a mystic, and a humanistic agnostic; his God has been identified with Nature, Sex, Love, Process, the Life Force, and with Thomas himself"

His wife Caitlin Thomas spoke solemnly of his last U.S. tour: "This [American tour] was a poisonous atmosphere: he needed opposition: gentle but firm, constant curbing. Nobody ever needed encouragement less, and he was drowned in it"

Caitlin Thomas openly admitted: "Ours was not only a love story, it was a drink story, because without alcohol it would never had got on its rocking feet. The bar was our altar"

Former U.S. President Jimmy Carter was moved to say: "Few people who ever lived, no matter haow staid and proper their habits, had ever brought so much pleasure to others"

The critic Philip Toynbee was impressed to say: "Thomas is the greatest living poet in the English language"

The author Constantine Fitzgibbon talked of his poetic roots: "No major English poet has ever been as Welsh as Dylan"

The poet Kenneth Rexroth shared this observation: "The reeling excitement of a poetry-intoxicated schoolboy smote the Philistine as hard a blow with one small book as Swinburne had with Poems and Ballads"

The musician Annie Clark on her stage name St Vincent which was the hospital Dylan Thomas died in: "It’s the place where poetry comes to die … That’s me"

The singer Greta Gaines made this comparison: "Not only is pot way cooler than alcohol, it’s also non-toxic. Dylan Thomas could not have smoked himself to death" 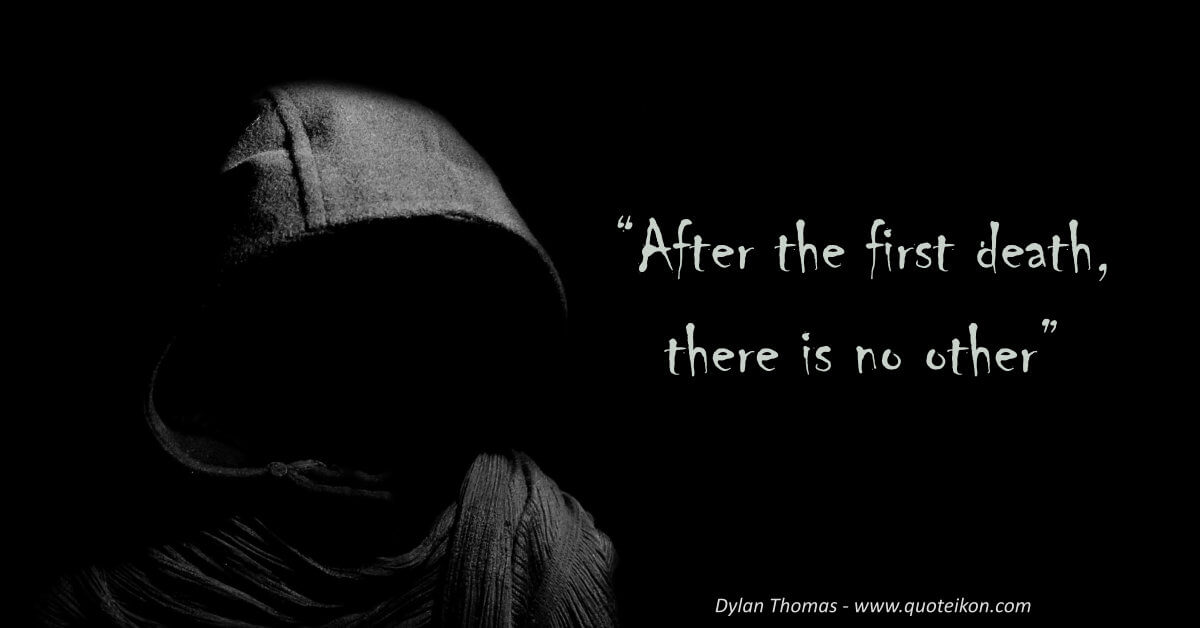 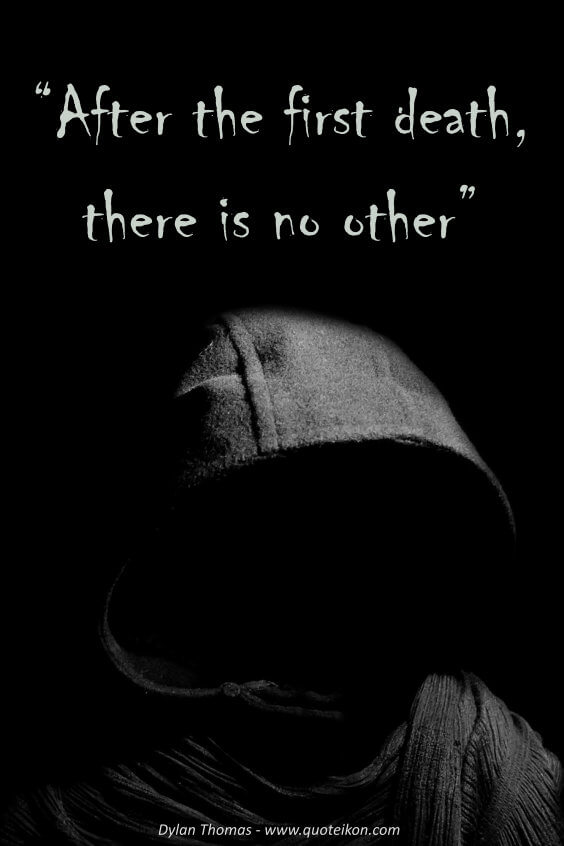