Vladimir Horowitz was the Russian born pianist whose performances of the Franz Liszt Sonata in 1932 and Sergei Rachmaninov's Piano Concerto No. 3 were said to have never been bettered.

His command of the keyboard and technique was not of an orthodox classical pianist as his style and nimbleness of finger seemed to defy the physics of motion as he raised each masterpiece he played to an intensity that has rarely been equalled.

When Horowitz was young he was taught piano by his mother and in his teenage years his talent was beginning to be noticed but then the fallout from the Lenin and Trotsky inspired Russian revolution of 1917 saw his family's wealth taken away resulting in the young Vladimir playing concerts for food to get by.

In 1925 Horowitz seized the opportunity to study piano in Berlin with the conviction of emigration for a better life that he was sure his musical prowess could provide.

After performing around the major cities of Europe the U.S. was Vladimir's next destination and he made his mark in a sensational New York debut performance playing the Piano Concerto No.1 by Pyotr Ilyich Tchaikovsky.

A glittering career lay ahead and his concerts sold out wherever he played. In 1986 when relations between the Soviets and the west eased he made a triumphant return to Russia to play 2 legendary concerts in Moscow and St Petersburg. He was indeed a virtuoso maestro and he was good for a one liner also, so this is my compilation of 15 of the best Vladimir Horowitz quotes

The eminent music critic and journalist Harold C. Schonberg described him thus: "Most professionals would agree that Horowitz played Rachmaninov, Liszt, Scriabin and Prokofieff with more flair than any pianist of his time"

After hearing the Horowitz version of his "Third Piano Concerto" Sergei Rachmaninov paid the ultimate compliment to him as he stopped playing it himself and was actually quoted as saying of the Horowitz performance: "He swallowed it whole. He had the courage, the intensity, the daring"

Rachmaninov went on to pay him a fine tribute by saying: "Horowitz plays contrary to what they taught, yet somehow with Horowitz it works"

The music critic Bernard Holland gave this brief assessment in a 1991 New York Times article: "The Soviet school has been watched over by an unlikely pair of spirits: the ghost of Horowitz and the ghost of Stalin. The first personalizes style; the second dismantles it. It was Horowitz in our time who looked at the specific wishes of Chopin, Haydn, Beethoven and Tchaikovsky, threw up his hands and sang, "I gotta be me." That has been a siren song for young pianists ever since, but their "me" has not generally enjoyed the compelling force of Horowitz's eccentricity." 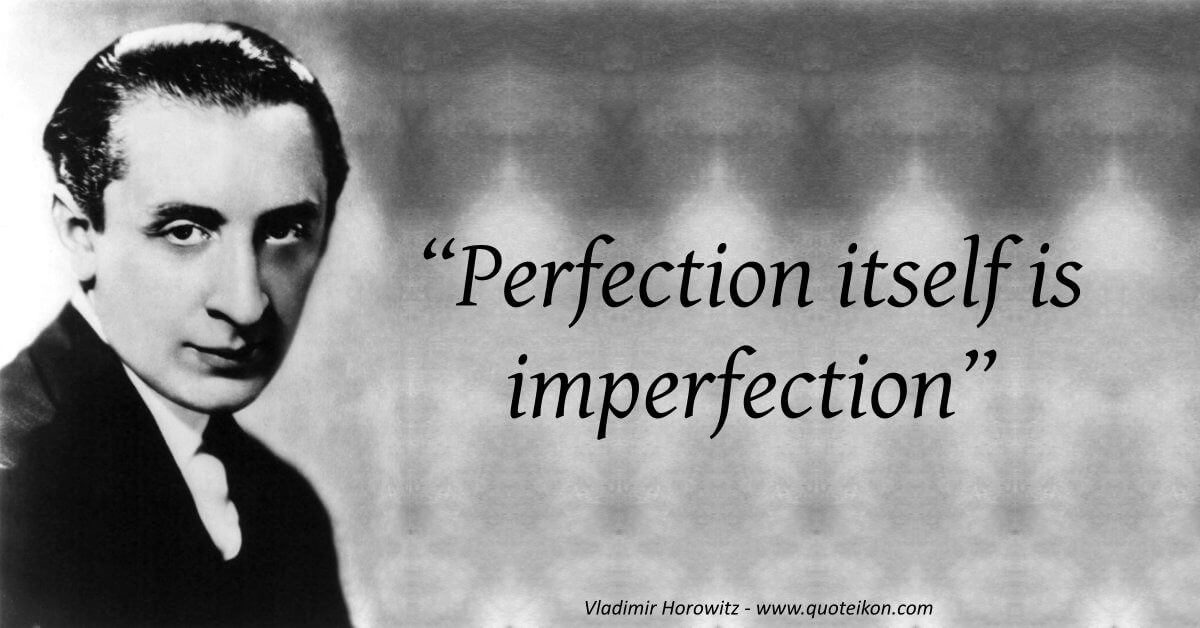