Yakov Borisovich Zel'dovich was an eminent Soviet astrophysicist who played a key role in developing the hydrogen bomb for the Soviet Union.

Although Zel'dovich was born in Minsk in what in the present day is called Belarus his family moved to Leningrad (now known as St Petersburg) where he remained until being evacuated to Kazan as the Adolf Hitler German army approached in WWII.

After his contribution to the Soviet nuclear project Yakov Borisovich Zel'dovich went on to work in the fields of particle physics, astrophysics, cosmology and even into Albert Einstein's general theories of relativity whereby his overall contribution to twentieth century science is described as immense.

He was a straight talker and a problem solver described as a genius by Igor Kurchatov, so here is my list of 12 of the best Yakov Borisovich Zel'dovich quotes.

The Italian physicist Ignazio Ciufolini talked pancake theory: "Regarding the study of the universe on scales of less than... 108 lt-yr... The "top-down"... or "pancake" theory of Zel'dovich et al... predicts that pancakes of gas comparable to a supercluster were formed first... then galaxies... formed by fragmentation... into high-density regions... along lines, filaments and points"

The scientist Mark A. Scheel shared this assessment: "In 1970 Zel’dovich showed that, astrophysically, pressure halts the collapse before the infinities but after the pancake structure has been strongly established. A few years later Zel’dovich realized that these pancakes, seen edge on, are filamentary structures that astronomers observe in the distribution of galaxies on the sky"

The theoretical physicist Kip S. Thorne was praiseful with his words: "In our scientific and technological age Ya. B. Zel’dovich is one of those rare and valuable properties that every university and research establishment yearns for: a great physicist who is equally at home in laboratory discussions of experimental techniques, in the rarefied atmosphere of nuclear theory and elementary-particle theory, or in technology-oriented studies of shock waves and other explosive phenomena. To all these disciplines and others Zel’dovich has made fundamental contributions." 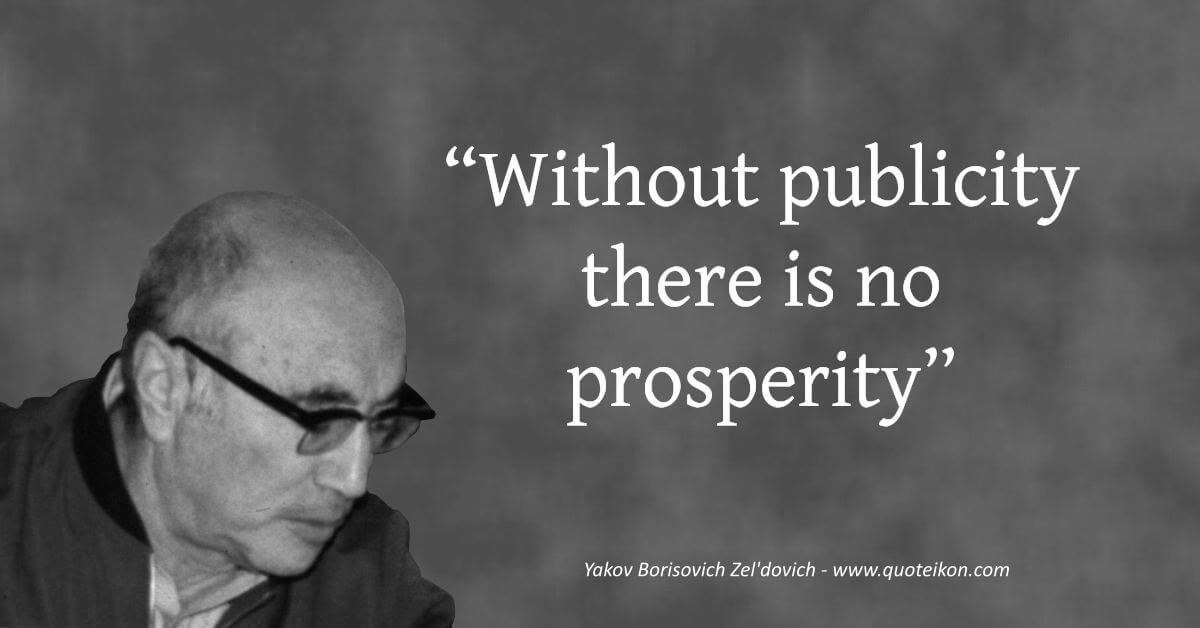