William Ewart Gladstone was a career politician who dominated parliament for much of the Victorian era which saw him serve as chancellor of the exchequer on four occasions whilst he completed a matching set of four by occupying the seat of the prime minister for the same number of times.

From his days as president of the Oxford Union he was a natural orator who knew how to draw the focus of the crowd so a career in politics was a natural step of progression for this steely tongued man of arbitrary debate.

In Westminster Gladstone caught the eye and along came a slew of junior state positions for him to cut his teeth on. This young statesman to be had some harsh lessons to learn while still in his formative political years, he fought against the abolition of slavery when it was common knowledge his father owned in excess of 2,000 slaves in the family's Caribbean plantations.

The other side of his pro-slavery stance was Gladstone's passion for home rule for Ireland, although he did manage to keep this policy close to his heart throughout his career as his political awareness swung from Conservative to Liberal he never was successful in seeing it materialise during his lifetime.

Most of his success was under the banner of the Liberals where he earned himself the nickname "Grand Old Man" from the working class people who benefitted from his policies.

William Ewart was a determined and robust debater whose charm switch seemed to malfunction on the odd occasion like when Queen Victoria was once quoted as calling Gladstone: "This half-mad firebrand who would ruin everything and be a dictator".

Gladstone was a politician with a conscience backed up by an aggressive yet eloquent tongue, but for all his successes and failures he was a well respected prime minister whose only regret was his inability to not see the home rule bill for Ireland passed under his watch. If you gave him a soapbox he'd give you a speech and he was never short of a great quip or two, so here is my compilation of 20 of the best William Ewart Gladstone quotes

The social reformer Frederick Douglass described him thus: "I saw in the face of Mr. Gladstone a blending of opposite qualities. There were the peace and gentleness of the lamb, with the strength and determination of the lion"

The biographer George William Erskine Russell was impressed to say: "He was the first Chancellor of the Exchequer who ever made the Budget interesting"

However Queen Victoria was not so impressed: "He addresses me as though I were a public meeting"

Lord Acton once summed him up thus: "If there were no Tories, I am afraid he would invent them"

Winston Churchill shared this witticism: "They told me how Mr. Gladstone read Homer for fun, which I thought served him right"

The Conservative leader Benjamin Disraeli made this quip about his rival: "If Gladstone fell into the Thames, that would be a misfortune; and if anybody pulled him out, that, I suppose, would be a calamity"

Jennie Jerome (Lady Randolph Churchill) made this 'talker' and 'listener' observation when comparing the two leaders from back in the day: "When I left the dining room after sitting next to Gladstone, I thought he was the cleverest man in England. But when I sat next to Disraeli, I left feeling that I was the cleverest woman" 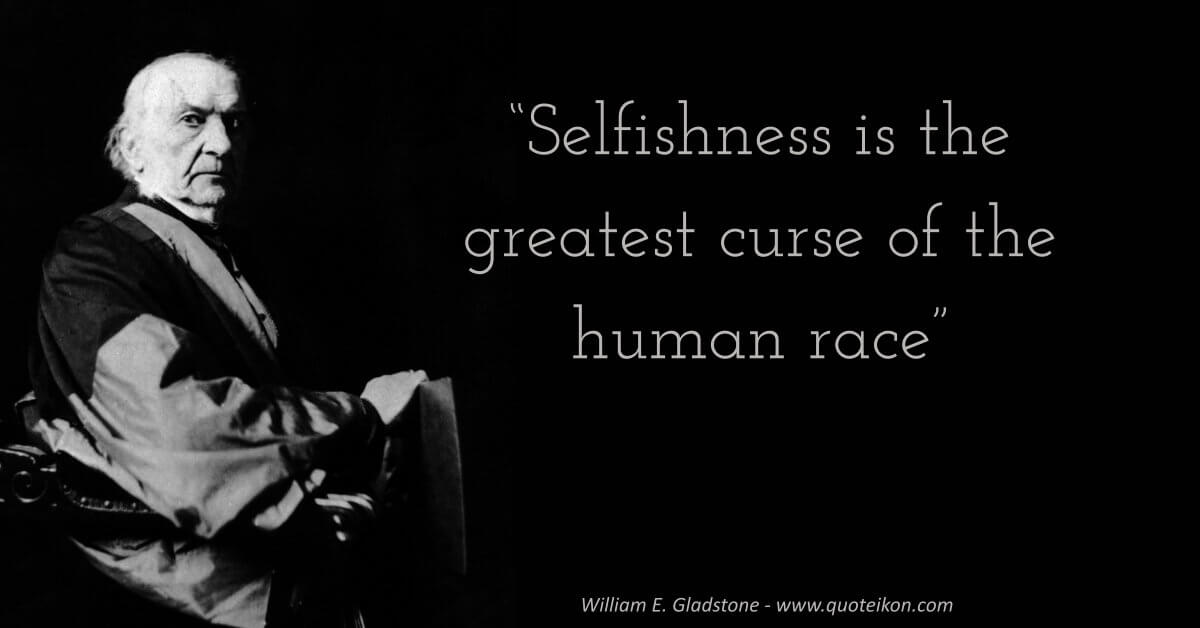