Wilhelm Reich was the Austrian psychoanalyst whose research led to his controversial discovery of Orgone energy that saw him at loggerheads with the scientific communities he corresponded with.

Scientific research dictates that an experiment should be able to be reproduced and the results recorded for corroboration if correct or dismissal in the event of failure. However in the case of Reich the establishment went out of their way to destroy the man and his work without providing proof his research was flawed.

If you think book burning was only carried out by religious fanatics or followers of extreme political ideologies like Adolf Hitler's Nazis then think again as this abuse of his civil liberties was carried out by the U.S. authorities as recently as 23rd August 1956 when the FDA oversaw the burning of six tons of Reich's books and research papers at the Gansevoort incinerator in New York.

What was quite remarkable about this whole episode is that the authorities took painstaking measures to say that Orgone did not exist and expunge all recordings of its existence from registries and records. Quite why they would go to this much trouble over something that they say does not exist is bizarre to say the least, but they did, as well as sentencing Wilhelm to two years imprisonment for his troubles and he sadly died while serving this sentence.

In his early days Reich was a student of the famous psychoanalyst Sigmund Freud and he had forged a successful career for himself in this field and authored acclaimed books on the subject he had mastered. It was his professional curiosity that led Reich to research deeper into the human mind whereby he became aware of energy healing methods that have been around for thousands of years such as Qi or Prana but when he stumbled across Orgone everything changed and he devoted the remainder of his life towards his research from which he created the orgone accumulator.

Reich's accumulator was much like a faraday cage and it was set up to harness and convert negative energy into positive energy and they had quite a following with many testimonials of the resulting benefits.

In December 1941 Reich visited Albert Einstein and a five hour discussion ensued, he gave Einstein a small Orgone Accumulator to experiment with and Einstein did record the predicted temperature increase. However the Princeton physicist put this down to the temperature gradient in the room and decided to not pursue any further investigation

The author Robert Anton Wilson made this claim: "Dr. Wilhelm Reich was condemned for unscientific claims by the Food and Drug Administration in 1956 because of his theories about sexual freedom and his discovery of an alleged "orgone" energy"

The psychoanalyst Anna Freud described him thus: "There is a wall somewhere where he stops to understand the other person's point of view and flies off into a world of his own ... He is an unhappy person ... and I am afraid this will end in sickness" 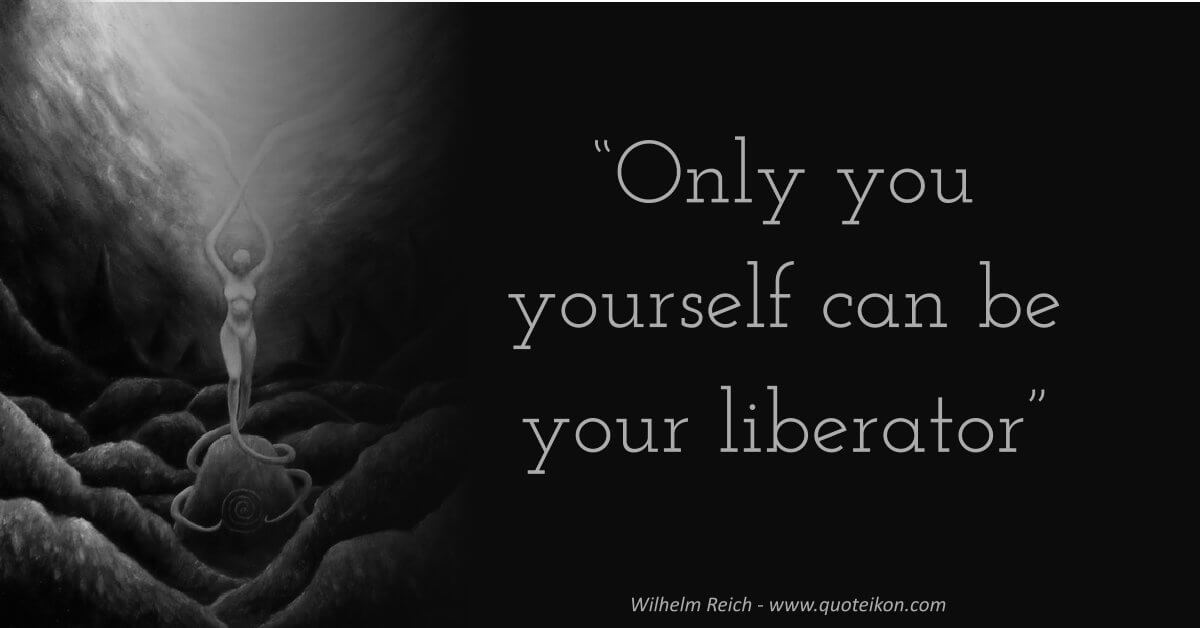