Ice Cube was born and raised in South Central Los Angeles who as a teenager did well to avoid the peer pressure of drugs and gun crime that so many of his friends got caught up in.

His love of sports and music shone through and he caught the crest of a musical revolution when he teamed up with his friends and fellow L.A. rappers to form N.W.A. who shot to fame on a crescendo of hard hitting rap lyrics that sold millions of records.

As soon as it got going he left N.W.A. despairing at the volume of sales compared to how little money he earned so he started his own label and he went from hit to hit and subsequently into the movie industry.

With no credible acting training he relied on his natural abilities and his intense staring eyes gained him role after role as he became box office gold. His entrepreneurial acumen has seen him open many diverse doors from endorsing alcohol products to his own clothing line, he has proved himself successful on many fronts.

The writer Jessie Carney Smith gauged his career so far: "Besides Will Smith, Ice Cube has emerged as one of the most successful hip-hop music artists to have made the transition to acting. However, Ice Cube has exceeded Smith's success so far as musician and actor only through his work as director, writer and producer"

The author Mickey Hess described him thus: "Hip Hop is Ice Cube and Ice Cube is hip hop not just in abstract terms, but in the stories and development as a fundamental American cultural institution" 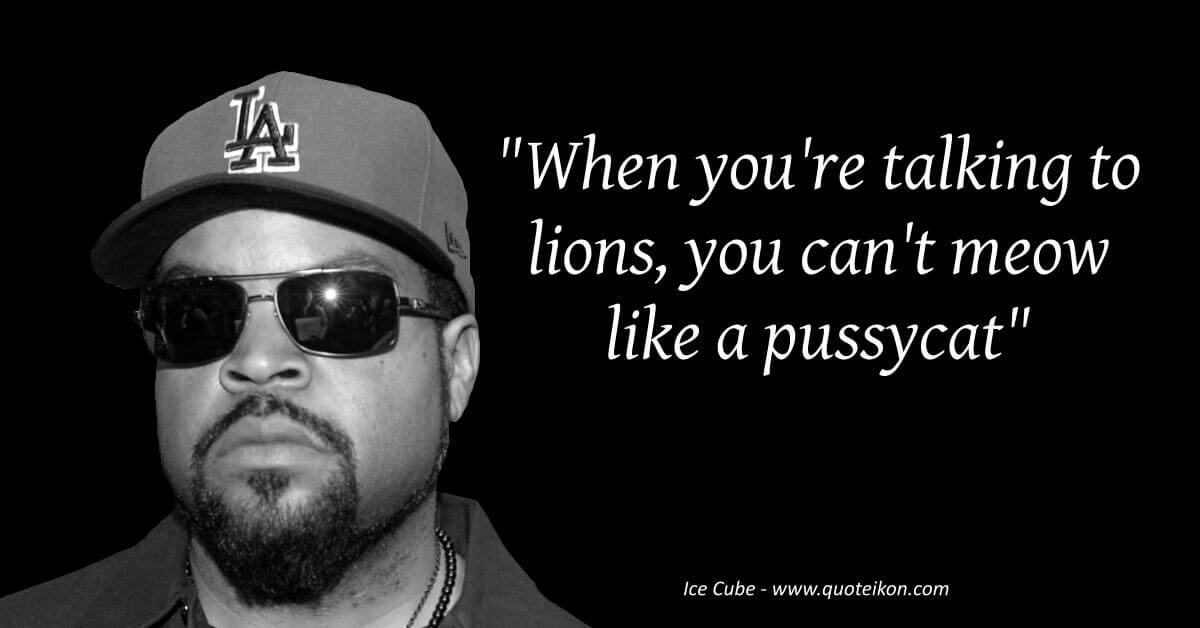