Little did Xenophon The Athenian know what his influence on history would be when he was recording his greatest works that the likes of Alexander The Great would use Anabasis to draw inspiration for his incursions into Asia.

Indeed, the Alexander The Great biographer Robin Lane Fox was quoted as saying this of him; "No Macedonian had ever seen so far into Asia and only one Greek general had described it; Xenophon The Athenian, who led the ten thousand Greeks through Mesopotamia".

Anabasis was the story of Cyrus the Persian who recruited 10,000 Greek mercenaries to fight for the Persian throne only to see the campaign fizzle out after the battle of Cunaxa in Babylon (401 BC). Although they won the battle, Cyrus was killed in the process thus rendering the military expedition rudderless in its ultimate goal.

Xenophon was elected a general and he led the army through a series of battles back to the safety of Ancient Greece. Although Anabasis is considered his most famous work, there were many others like Cyropaedia that influenced the highly successful Roman general Scipio Aemilianus.

Even into the 21st century his works are highly appraised for their historical significance picturing a window in time to his era in Ancient Greece. Everything the modern world now knows about Sparta can be traced back to the pen of this ancient Greek scribe and of a few other outsiders of Sparta whose writing about them has been preserved.

The historical importance of the writing of Xenophan is often downplayed. Aside from Plato, he is the next major source of information on the dialogues of Socrates.

It wasn't just his writing that was inspirational as he was good for a one liner also, so this is my compilation of 10 of the best Xenophon quotes

The Greek sophist and historian Eunapius shared this brief assessment: "Alexander the Great would not have become great if there had been no Xenophon"

The historian Theodore Ayrault Dodge was impressed to say: "the centuries since have devised nothing to surpass the genius of this warrior"

Theodore Ayrault went on to say: "Xenophon is the father of the system of retreat, the originator of all that appertains to the science of rear-guard fighting. He reduced its management to a perfect method. More originality in tactics has come from the Anabasis than from any dozen other books. Every system of war looks to this as to the fountain-head when it comes to rearward movements, as it looks to Alexander for a pattern of resistless and intelligent advance. Necessity to Xenophon was truly the mother of invention, but the centuries since have devised nothing to surpass the genius of this warrior. No general ever possessed a grander moral ascendant over his men. None ever worked for the safety of his soldiers with greater ardor or to better effect"

The author Steven Hirsch made this observation: "Xenophon's attention to Persia was in part a response to contemporary Greek curiosity on the subject: he saw himself as a Persian expert" 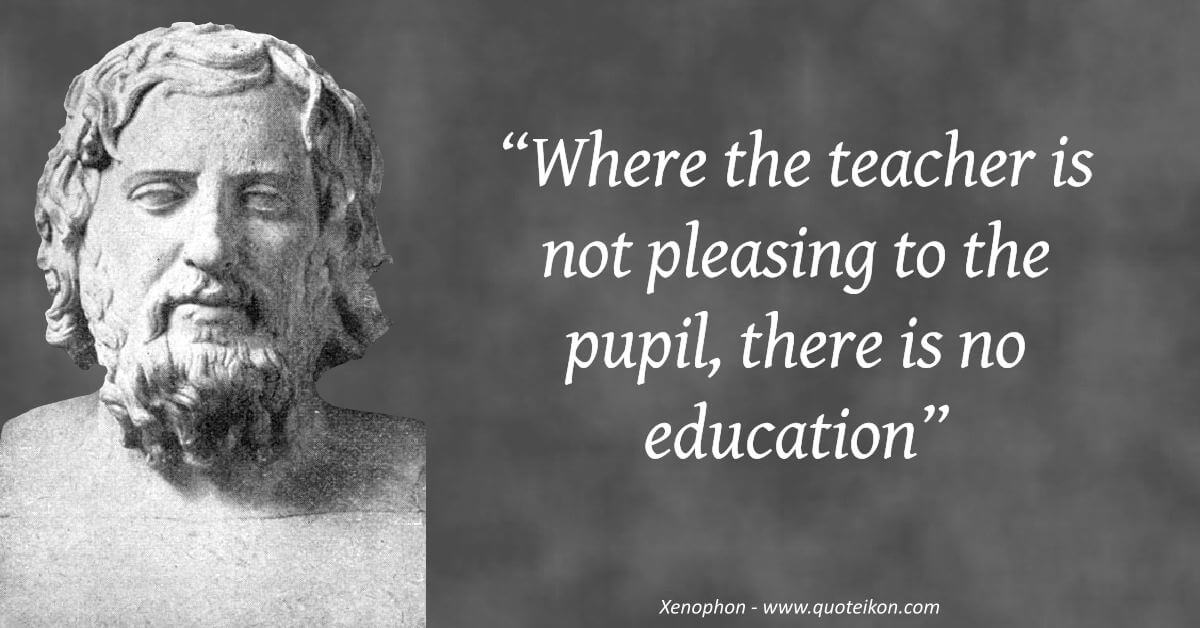