Wilhelm Liebknecht lived a life that combined the influence of journalism as a means to establish his political beliefs in Germany. With a leaning towards socialism and a yearning for change he became involved in several insurrections that resulted in him serving both prison time and living in exile.

While in exile in London from 1850 until 1862 Liebknecht became influenced by Karl Marx and he joined the communist league. Having returned to Germany he immersed himself in his writing through the Democratic Weekly until he was sentenced to two years in prison for treasonable intentions.

After many years fighting to be recognised the Social Democratic Party was founded in 1891 and Liebknecht spent the remainder of his life writing for Vorwärts the party's mouthpiece in print.

More than 50,000 people turned out for his funeral procession and he will be long remembered for his contribution to the Socialist peoples cause, so this is my compilation of 15 of the best Wilhelm Liebknecht quotes.

The philosopher Friedrich Engels wrote to Liebknecht upon the death of Karl Marx on 14th March 1883: "I have seen him tonight stretched out on his bed, the face rigid in death, I cannot grasp the thought that this genius should have ceased to fertilise with his powerful thoughts the proletarian movement of both worlds. Whatever we all are, we are through him; and whatever the movement of today is, it is through his theoretical and practical work; without him we should still be stuck in the mire of confusion"

The German politician August Bebel spoke hihly of his comrade: "Liebknecht’s genuine fighter’s nature was keyed up by an impregnable optimism, without which no great aim can be accomplished. No blow that struck him, personally or the party, could rob him for a minute of his courage or of his composure. Nothing took him unawares; he always knew a way out. Against the attacks of his antagonists his watchword was: Meet one rascal by one and a half. He was harsh and ruthless against our opponents, but always a good comrade to his friends and associates, ever trying to smooth over existing difficulties"

The German Chancellor Otto von Bismarck was not impressed by Social Democrats: "I no longer know if it was Bebel or [Wilhelm] Liebknecht, but it was one of the two…. From that moment on I have felt a great sense of urgency about the danger that threatens us…; that appeal to the Commune was a beam of light illuminating the whole issue, and from that moment on I have recognized social democratic elements as an enemy against whom the state and society must defend themselves"

The writer Paul Frölich shared this observation: "Wilhelm Liebknecht, whose tongue often enough ran ahead of his ideas, had once declared that violence only served reactionary ends - a remark which was repeated with gusto on every possible occasion" 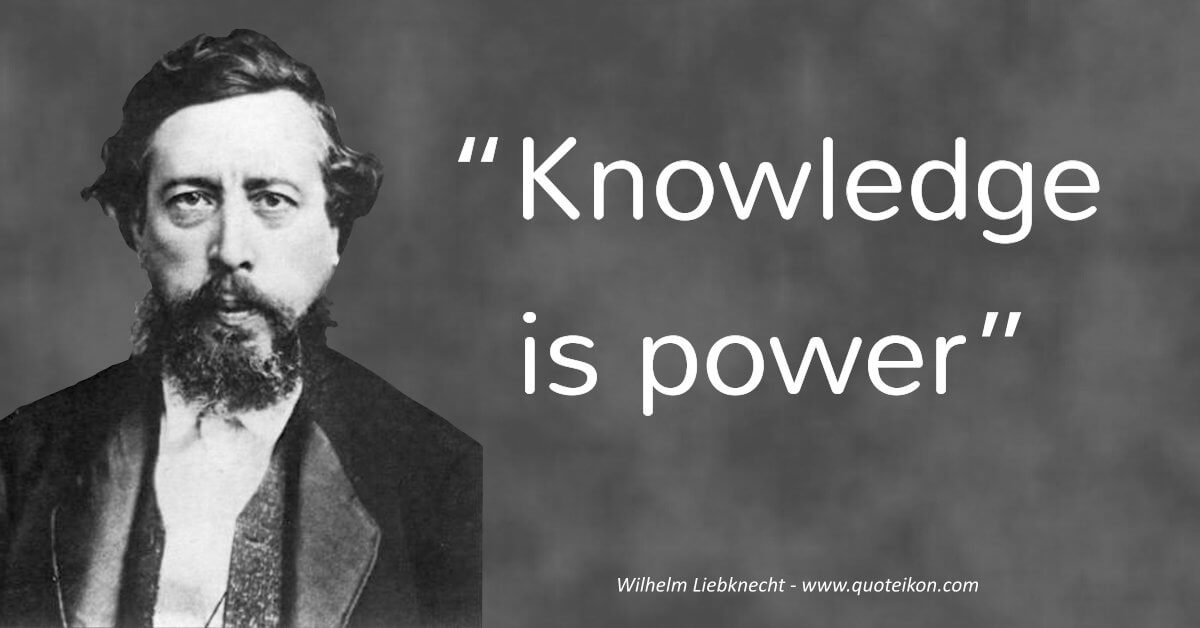