Martha Stewart is the New Jersey girl done good whose ingenuity created an empire by being the lifestyle guru everyone turned to for that splash of Martha magic around the house and garden.

Her stunning good looks helped her through college as she was in demand as a fashion model for high ends brands such as Chanel. Her early career saw her gracing the trading floors of Wall St as a stockbroker which gave her the financial know how to exploit her true passion of lifestyle creation.

Renovation and catering were the next careers she mastered and the foundations of her empire was slowly taking shape. Magazines, TV shows and books were soon to follow and after she floated her company on the New York Stock Exchange it seemed everything was following a successful fairytale dream.

In 2004 there was a slight hiccup in the Martha story as she suffered a temporary setback being incarcerated for 5 months for charges related to a securities fraud. As soon as she was released she was back in the saddle and her notoriety combined with her calm but sharp persona saw her in demand on TV shows and it was business as usual for this New Jersey born media mogul.

President Donald Trump was quoted as saying this when he was contemplating giving her a full pardon: "I think to a certain extent Martha Stewart was harshly and unfairly treated"

Rapper Snoop Dogg sang her praises by saying: "I've never met anyone like Martha Stewart. When we come together, it's a natural combination of love, peace and harmony… If you hang out with her and chill with her, she just like anybody else"

The rapper Coolio made this comparison: "I'm the ghetto Martha Stewart, the black Rachel Ray" 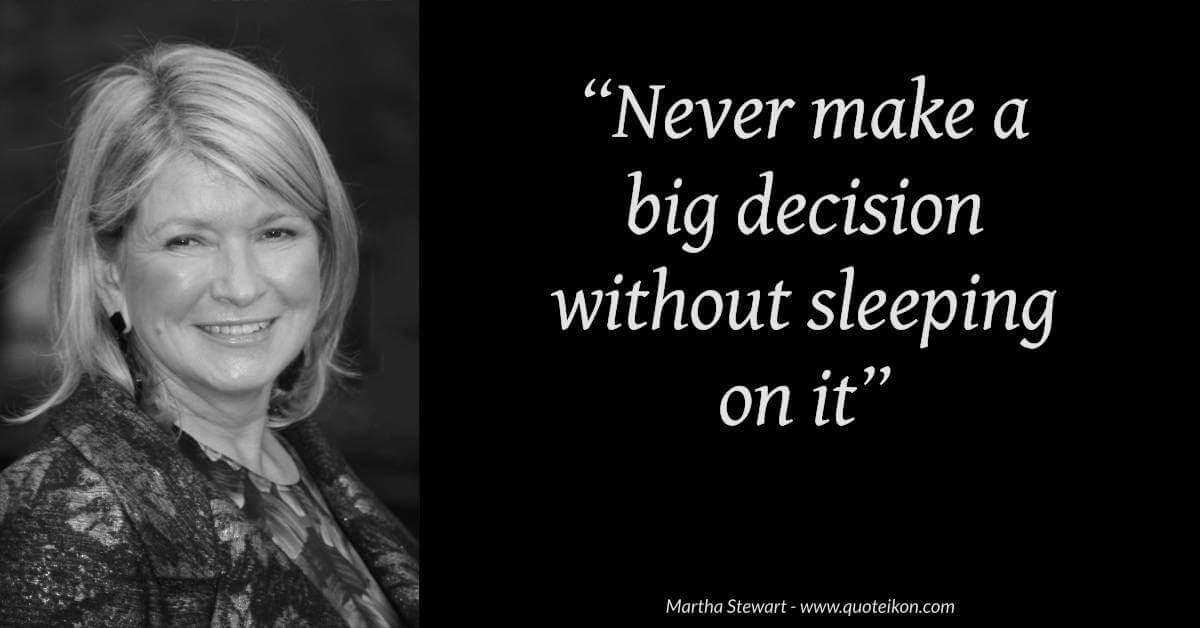