Donald Trump was a 1946 post WWII baby and he has crammed a lot into his life that has saw him climb to the highest government position in the U.S. when he became the 45th president in January 2017.

Trump's career was very real estate oriented after he took over the family business in the early 1970's. Since then he has written books, starred in high profile television series and even owned the franchise to several beauty pageants. This larger than life character has never been far away from the news so becoming president was never going to be an issue to him despite the avalanche of brickbats he has had to endure.

He has never been shy even in the face of the most controversial circumstances and he has taken to the politics of distraction like a duck to water.

There are 100's of bios about Donald Trump so I decided to cut this short and to pay my own particular tribute to the great man by writing a poem about the statesman that is Donald Trump (click here) instead.

In a century of great world statesmen The Donald eclipsed them all for his rhetoric, sheer bloody mindedness and hypocritical qualities, so as what is befitting for a leader of his stature please enjoy my ode to The Don. He has also been infamous for creating some memorable one liners so here is my compilation of 15 of the best Donald Trump quotes.

The former publishing magnate Conrad Black puts his success into perspective: "Donald Trump was a joke until nominated, unelectable until elected, incompetent until he succeeded on most fronts, and about to be impeached until he debunked the collusion nonsense; he has had a very successful year. His enemies have been weighed in the balance and they have been found wanting"

Despite being on the other side of the political divide Bill Clinton recognised his talents: "He's a master brander, and he's the most interesting character out there"

The former president of Mexico Vicente Fox was quite blunt with his remark: "He reminds me of Hitler"

The Russian leader Vladimir Putin shared his opinion: "He's a really brilliant and talented person, without any doubt. It's not our job to judge his qualities, that's a job for American voters, but he's the absolute leader in the presidential race"

His 2016 presidential rival Hilary Clinton could only muster this: "Trump likes to say he only hires the "best people." But he’s had to fire so many campaign managers it’s like an episode of the Apprentice"

Before he became Prime Minister of the U.K. Boris Johnson was more bold in his statements: "The only reason I wouldn't go to some parts of New York is the real risk of meeting Donald Trump"

The author J.K. Rowling made this comparison: "Voldemort was nowhere near as bad" 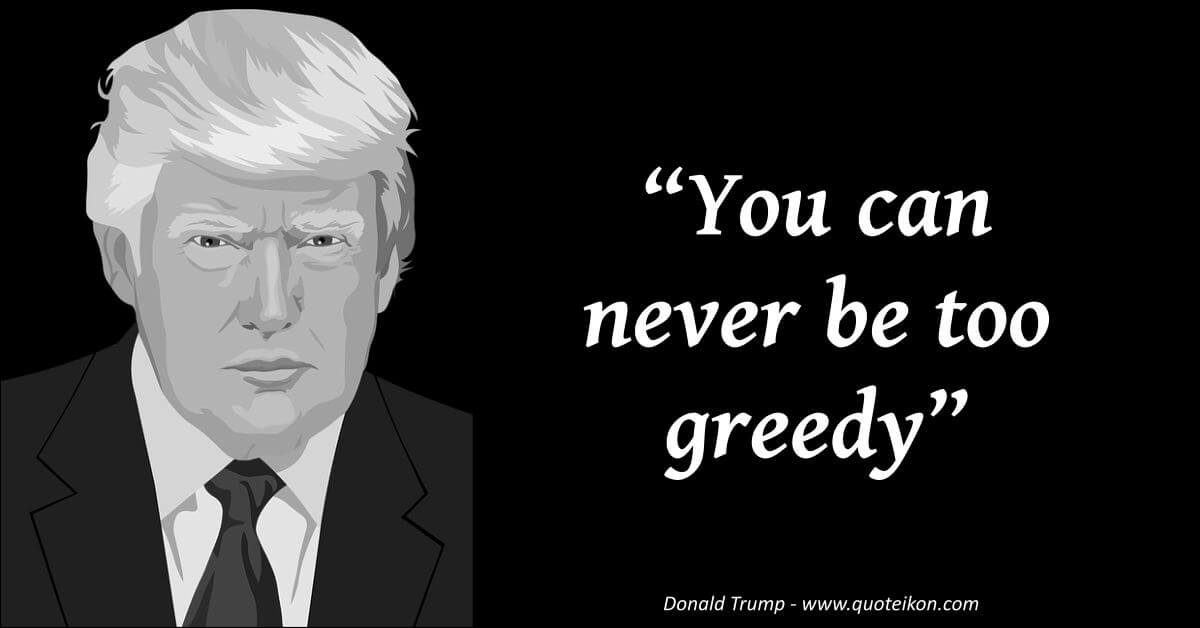