Highly regarded as the greatest ever Bollywood actor, Amitabh Bachchan rose to cinematic fame in the 1970's with starring roles in a series of angry young man movies that emerged in the Indian movie scene. With his deep baritone voice, handsome good looks and natural acting talent Amitabh has held sway as the greatest superstar of Indian cinema and a true legend that will inspire many generations of wannabe actors to follow in his formidable footsteps.

Encouraged by his big screen success and popularity he tried his hand in the political arena. Using his cinematic muscle he contested and won the 8th Lok Sabha seat of Allahabad in 1984.

It was a victory against all the odds as his adversary was the political stalwart and former Chief Minister of Uttar Pradesh Hemwati Nandan Bahuguna. In this seat, no candidate has ever surpassed his 68.21% victory margin and that includes formidable candidates such as former Prime Ministers Lal Bahadur Shastri or VP Singh who both contested this seat and won, albeit with significantly lower majority's.

Bachchan found the taste of political soup not to his liking and made a dramatic return to his stock-in-trade of delighting the Indian cinema audiences where he truly belonged on the silver-screen. Acting was his true profession. It gave him a career that started with the 1969 movie Saat Hindustani and is still going strong more than fifty years later. The greatest legacy of Amitabh Bachchan are his inspiring on-screen performances that has set the Thespian tone and raised the standard of acting for all those all look to climb the slippery pole to Bollywood fame.

In the early days, the actor and producer Mehmood Ali, saw the potential and talent he brought to the screen: "The day he picks up speed he will leave everyone behind"

The screenwriter Salim Khan knew his career would gravitate up: "He was exceptional, a genius actor who was in films that weren't good"

The reporter Sarfraz Manzoor summed him up thus: "Bachchan was submissive to no one, and he always got the girl"

The Franch Director Francois Truffaut was impressed to describe him as a: "One man industry"

The Indian actor Aamir Khan was positive in his appraisal: "What work he has done! He has done great films in his career"

The Daily News and Analysis reporter Sarita A Tanwar shared this glowing review: "The heart and soul of Piku clearly belong to Amitabh Bachchan who is in his elements. His performance in Piku, without doubt, finds a place among the top 10 in his illustrious career"

Tarek Lotfy, an Egyptian Hotel director, was in awe of his following: "It seemed as if all of Cairo had turned out to welcome him at the airport when he came in 1997...We are planning to name the suite, where he stayed, after him"

Omar Sharif, the Hollywood actor from the land of the Pharaohs once quipped: "This Amitabh Bachchan seems to be more popular than me in Egypt"

Indian critic Rajeev Masand shared these thoughts on the 2015 comedy-drama Piku: "Bachchan embraces the character's many idiosyncrasies, never once slipping into caricature while all along delivering big laughs thanks to his spot-on comic timing"

The film critic Anupama Chopra described his part in the tense legal drama Pink with a glowing review: "A special salute to Amitabh Bachchan, who imbues his character with a tragic majesty. Bachchan towers in every sense, but without a hint of showboating" 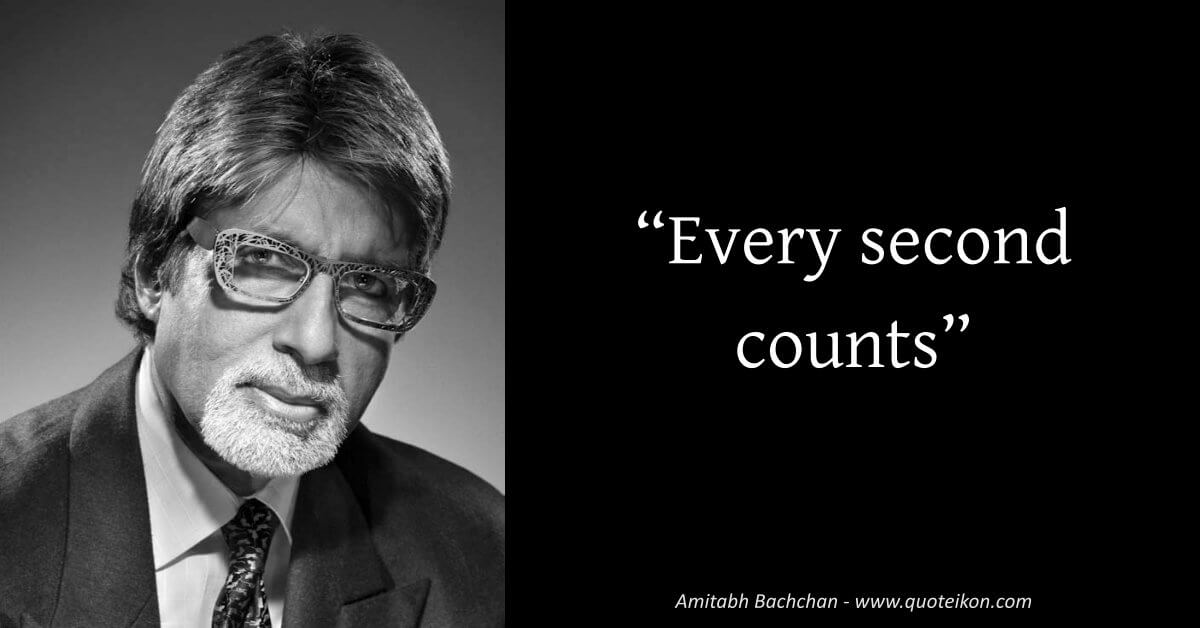