Alfred North Whitehead was an academic legend who bridged the gap between mathematics and philosophy and inspired generations of scientists and philosophers with his work. He taught mathematics for a quarter of a century at Cambridge university and for thirteen years at Harvard University as a professor of philosophy until his retirement in 1937.

His influence cut deep through both these institutes of higher education as many different aspects of his work were taken up by his students and developed into their own individual theories. Mathematical physicists such as Arthur Eddington, Edmund Whittaker and James Jeans all cited Whitehead as a major influence yet paradoxically they went on to success by discarding much of his work which they deemed anachronistic.

Whitehead's legacy lays as the principle architect of the line of thought known as process philosophy which he covered in his 1925 book "Science and the Modern World". His most well known work was a collaboration with another of his former students Bertrand Russell whereby they published "Principia Mathematica" in 3 volumes between 1910 and 1915. Russell went on to a philosophical career that eclipsed his mentor but yet he was full of praise for his former tutor as he described Alfred North Whitehead teaching methods glowingly: "He would elicit from a pupil the best of which a pupil was capable. He was never repressive, or sarcastic, or superior, or any of the things that inferior teachers like to be. I think that in all the abler young men with whom he came in contact he inspired, as he did in me, a very real and lasting affection".

The U.S. supreme court judge Felix Frankfurter was equally impressed as he was quoted as saying: "From knowledge gained through the years of the personalities who in our day have affected American university life, I have for some time been convinced that no single figure has had such a pervasive influence as Professor Alfred North Whitehead".

Another former pupil that full of praise for her teacher was Susanne Langer who went to the extreme of dedicated her 1942 book "Philosophy in a New Key" to Whitehead such was the high regard she had for him. He was not just an inspiration to generations of university students as his philosophical thought process meant he was good for a one liner also, so here is my compilation of 20 of the best Alfred North Whitehead quotes

The historian Carl Lotus Becker shared this observation: "Professor Whitehead has recently restored a seventeenth century phrase "climate of opinion." The phrase is much needed"

French anthropologist Bruno Latour was impressed to call him: "The greatest philosopher of the 20th century"

The philosopher Bertrand Russell recognised his contribution to academia: "As a teacher I regard Whitehead as perfect" 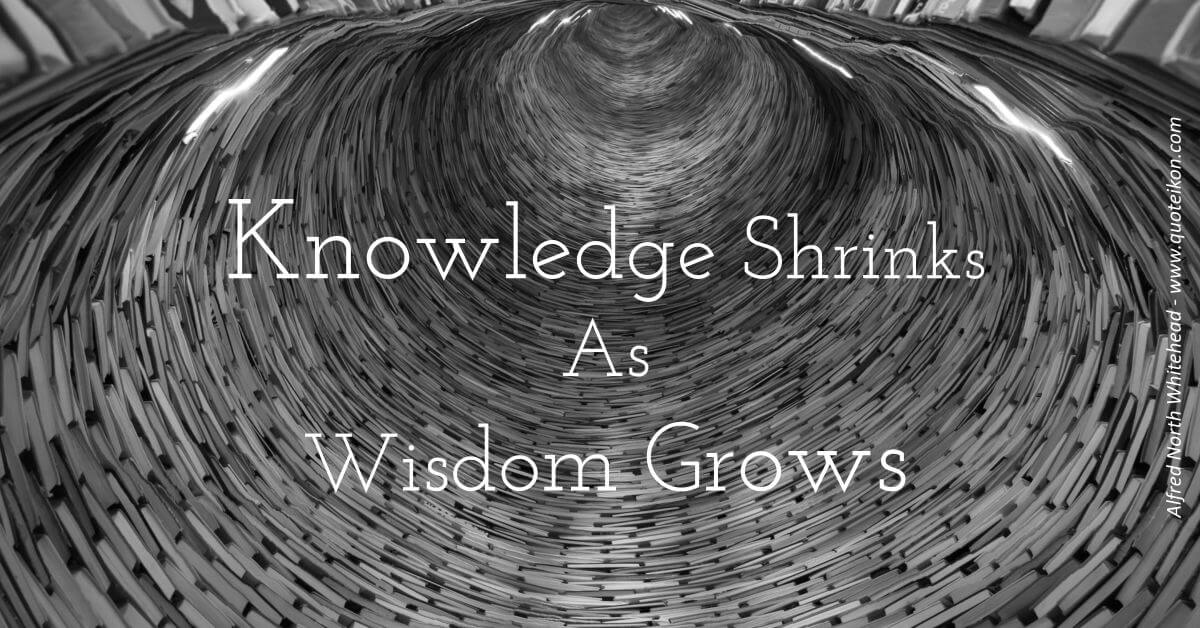