Zinedine Zidane was the boy from one of the less salubrious suburbs of Marseilles who grew up playing football on the main square of his housing complex on the mean streets of La Castellane. It was here that he learnt the footballing skills that would take him to the pinnacle of world football and become a national hero in France.

It was also here that he learned very quickly how to take care of himself and although his football took him out of La Castellane it did not take La Castellane out of Zidane and his glittering career was marred by instances of petulant anger which resulted in 14 red cards before he said Au revoir to playing world football.

After his infamous headbutt in the 2006 world cup final Zinedine Zidane was later quoted as saying: "If you look at the fourteen red cards I had in my career, twelve of them were a result of provocation. This isn't justification, this isn’t an excuse, but my passion, temper and blood made me react".

On 4th January 2016 he was appointed the manager of Real Madrid and he went on to finish that season as runners up to Barcelona but more importantly securing a champions league victory for the eleventh time for Real Madrid making Zidane the first French manager to taste the success of winning the ultimate prize in European football. Fantastic footballers also tend to make great one liners so here is my compilation of 15 of the best Zinedine Zidane quotes.

His Juventus colleague Alessandro Del Piero was impressed to say: "Zidane had an extraordinary talent, which contributed to his sole interest in helping the team. He was not a selfish player. He had a unique ability to be a great and to be a team player. I was lucky to play with him"

The Dutch player Edgar Davids was equally impressed: "He is a special player. He creates space where there is none. No matter where he gets the ball or how it comes to him, he can get out of trouble. His imagination and his technique are amazing"

The Real Madrid legend Alfredo Di Stéfano rated him highly: "He dominates the ball, he is a walking spectacle and he plays as if he had silk gloves on each foot. He makes it worthwhile going to the stadium – he's one of the best I have ever seen"

The Brazilian Pelé said he was the best: "Zidane is the master. Over the past ten years, there's been no one like him, he has been the best player in the world"

The top tennis player Rafael Nadal recognised and appreciated his sporting and managerial abilities: "He represents, in my opinion, the right values, and he’s a perfect example of how somebody with a lot of success has to do the things of every day with being normal, being humble without saying negative things about the players, about the club, about nobody"

Jean Varraud, The French footballer who discovered Zidane summed him up thus: "He’d go past one, two, three, five, six players – it was sublime. His feet spoke with the ball" 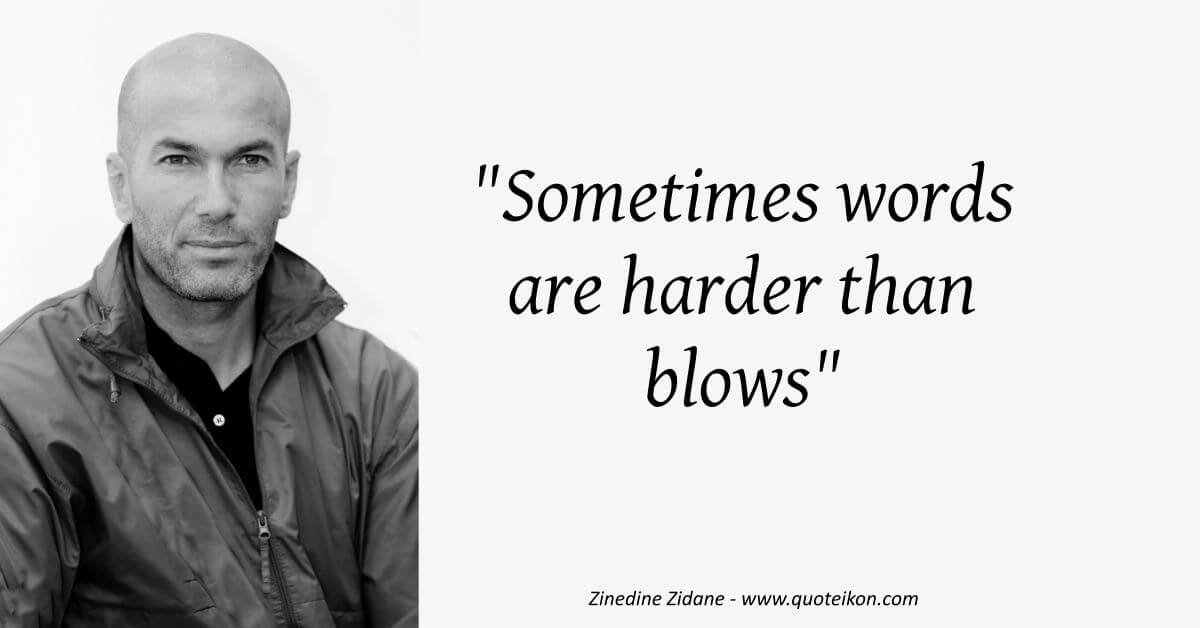