Yves Saint Laurent was one of the great European fashion designers of the twentieth century with his outfits being the attire of choice for everything from royal weddings to Hollywood movies and the catwalks of Paris, New York, London and Milan.

In 1953, upon seeing Laurent's fashion sketches Christian Dior hired him on the spot and he became his protege that would soon become the head designer of the House of Dior at the tender age of 21.

Yves Saint Laurent went on to start his own label bearing his own name that he built up into a billion dollar fashion empire. He was largely responsible for bridging the fashion gap between high end couture and ready to wear by balancing a comfortable fit with his elegant designs.

His brand name still lives on after his death and he has featured in the Forbes rich list for posthumous earnings putting him on a par with Michael Jackson and Elvis Presley.

Over the years he spoke some both insightful and delightful words about fashion so here is my compilation of 16 of the best Yves Saint Laurent quotes.

Christian Dior recognised his talent: "Saint Laurent is the only one worthy to carry on after me"

The model Marie Helvin recalled his glitzy lifestyle: "He was the only designer who went to nightclubs. We used to go to the Club Sept. It was full of the coolest people in Paris. Andy Warhol was always there with Paloma Picasso. We would have dinner there and dance until dawn"

The French actress Catherine Deneuve, who spent her life wearing his designs was quoted as saying: "His consummate gravitas during the fittings together with his shy charm outside the atelier made all the years we shared so enchanting - our silent complicity, our crazy laughter and our melancholy brought us together"

François de Ricqlès, the President of Christie’s auction house in France stated: "We are honoured to have been entrusted with the sale of Catherine Deneuve’s wardrobe. This auction is particularly dear to our hearts, having organized the legendary Yves Saint Laurent & Pierre Bergé sale at the Grand Palais ten years ago. It is a pleasure to offer these pieces which bear witness to a love story and a friendship between a most talented French actress and the most illustrious designer of all times"

The fashion editor Susan Train shared this assessment: "Yves was a very strong person. But he was much happier to keep Pierre out in front, making all the noise and doing the barking and nipping at people's heels. Yves depended enormously on Pierre, and he would never have been the success he was without him" 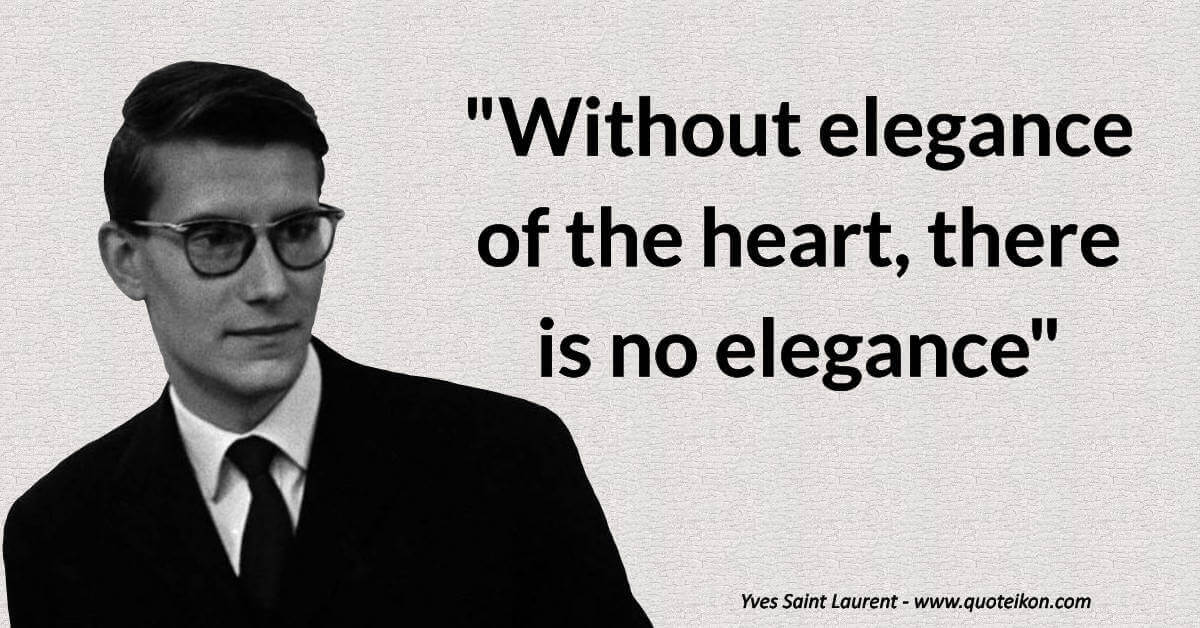