Although Queen Latifah started her career as a rap singer she quickly transitioned to a mainstream vocalist, then onto TV work, movies, talk show hostess and even a movie producer.

Once this multi talented prodigy of the streets of Newark, New Jersey got going there was just no stopping her. Born Dana Elaine Owens she adopted the stage persona Queen Latifah and her debut album "All Hail The Queen" took off thanks to the success of her single Wrath of My Madness and a new hip hop star with attitude was born.

Queen Latifah's charisma and versatility got noticed by directors and after a few smaller roles she was involved in the 1996 box office hit "Set It Off" which ultimately led her to a bigger and more lucrative career in movies and TV.

It's incredible to think she has been involved in more than 40 movies compared to releasing 9 albums, not bad for a hip hop singing rapper from the hood.

She has never been known to be short of words so it was interesting selecting my compilation of 15 of the best Queen Latifah quotes.

The comedian Rob Reiner once remarked: "I had decided to run for office and had become a congressman with Queen Latifah"

The critic Jennifer E. Jones reviewed her 2006 movie 'Last Holiday': "No one could have played this role but the Queen. Latifah displays the emotional range of a woman living irreverently on the edge of life after spending so much time on the sidelines" 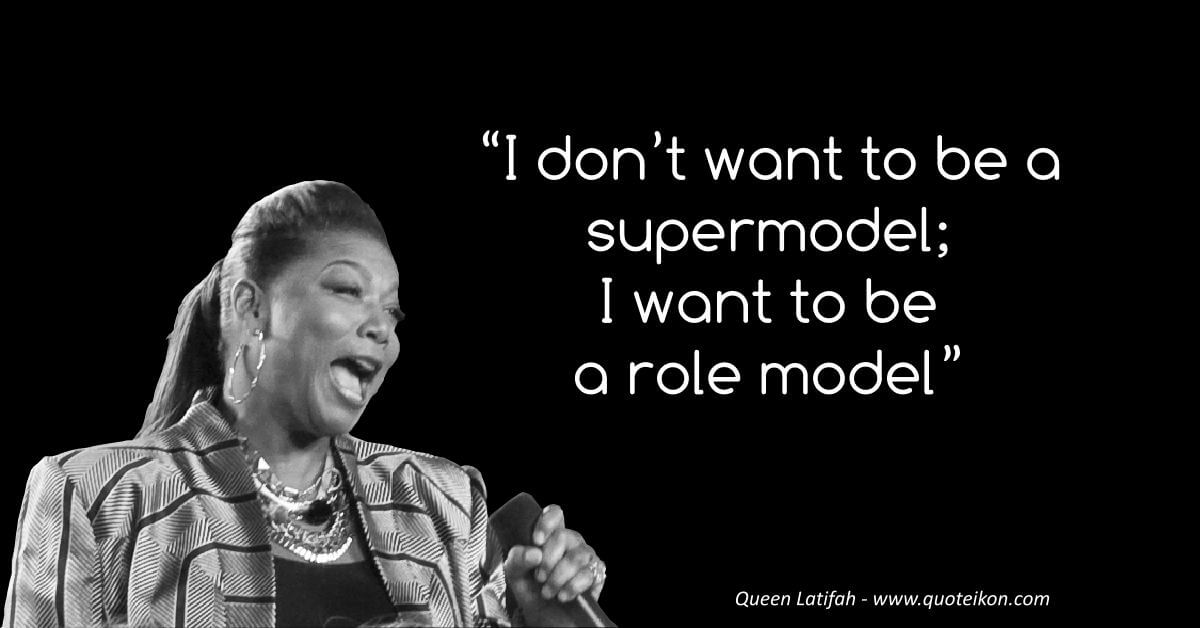