Philip Michael Thomas was the ambitious American actor who cut his teeth in 1971 in the Broadway play "No Place to Be Somebody" which proved a good platform to showcase his talents as he moved into television, movies and eventually music.

The next step in Philip's career was in television as he played various roles in Police Woman (1974), Wonder Woman (1978), Starsky and Hutch (1978) and Trapper John, M.D. (1979). His big break came in 1984 when he was cast for the role of Ricardo Tubbs in the detective series "Miami Vice" which was an instant hit that continued successfully until its conclusion in 1989.

Starring alongside Don Johnson who played detective Sonny Crockett the pair struck up an instant on screen chemistry that engrossed the audience as the series became popular across the globe. The partnership was enduring as Philip Michael Thomas later joined Don Johnson for a few episodes in Don's series "Nash Bridges".

Much was expected of Philip after Miami Vice but the roles his ability deserved were not forthcoming as he was cast mostly in made for TV movies. As a voice actor he can be heard as the character Lance Vance in the "Grand Theft Auto: Vice City" video game. Thomas also has a passion for music as he has recorded three albums and become a composer of songs and music.

From the slick tongues of one of Miami's finest he was also good for a one liner, so this is my compilation of 15 of the best Philip Michael Thomas quotes

Don Johnson was praiseful of his former small screen partner: "I worked 14-16 hours a day with this man for five years, and we never had one argument, not one disagreement. We had each other’s back. We protected each other. You could feel the chemistry and the brotherhood" 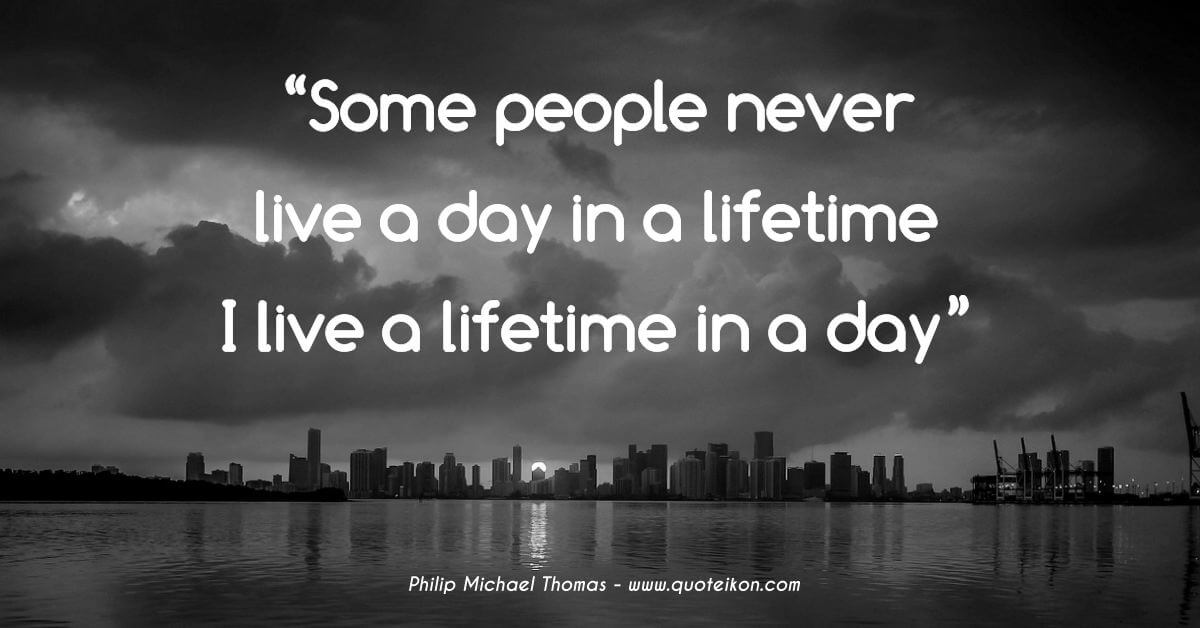