Oprah Winfrey is an American institution all of her own making, indeed the word "own" has an extra meaning here because she was the first African American lady to own her own cable network which is actually called "OWN" standing for Oprah Winfrey Network.

She was also the first woman in history to own and produce her talk show which also belonged to her. There is an American saying called "The Oprah Effect" which has been proven over and over again, that if you appear on her show you rise in prominence.

The same goes for books or products that she exposes to the public through her show. There is even evidence to suggest that her support of Barack Obama was a major influence in him becoming president. Howard Davidowitz was quoted as describing her in these complimentary terms; "Oprah is different. Oprah has an army out there that really listens. She's one of the great marketing machines in history".

Winfrey's plaudits from dignitaries and the great and the good are seemingly endless and no one achieves this much acclaim over such a long and sustained period without being immensely talented. Make no mistake, because she is an extremely talented and more pertinently a very perceptive individual. Her persona is caring, but it runs much deeper than that, because her focus is not money oriented as her shows are people centric, she has a genuine desire to help people and this is what has driven her to such giddy heights of success and more importantly sustained her.

Oprah's ideas may not have been a money plan, but, the universe works in ways that few understand, and she has received inadvertently because of how much she has given and shared. When Oprah Winfrey talks millions listen, such is the weight of meaning on her words. She's also good for a one liner so here is my compilation of 20 of the best Oprah Winfrey quotes

CNN political correspondent Dana Bash said of Oprah; "She actually is somebody who has the ability to move mountains and change minds"

The political commentator Bill O'Reilly was impressed to say: "You have to admire Oprah Winfrey. She is the most powerful woman in the country and comes from a very humble background. The woman has succeeded on talent and energy"

The Oscar winning actor Jamie Foxx spoke of the time Oprah contacted him to straighten his life out and take responsibility when she told him "You're blowing it, Jamie Foxx", he then said: "Oprah allowed me to meet somebody by the name of Sidney Poitier. I’m taking that responsibility tonight"

Alicia Keys was appreciative about her autobiography: "My sister, mentor & the Queen herself helped me share my journey! Thank you Oprah for letting me share my truth"

The talk show host Cristina Saralegui made this comparison: "I'm very happy to be Oprah with salsa and not Donahue in drag"

The columnist Maureen Dowd was praiseful with her words: "She is the top alpha female in this country. She has more credibility than the president. Other successful women, such as Hillary Clinton and Martha Stewart, had to be publicly slapped down before they could move forward. Even Condi has had to play the protegé with Bush. None of this happened to Oprah – she is a straight ahead success story" 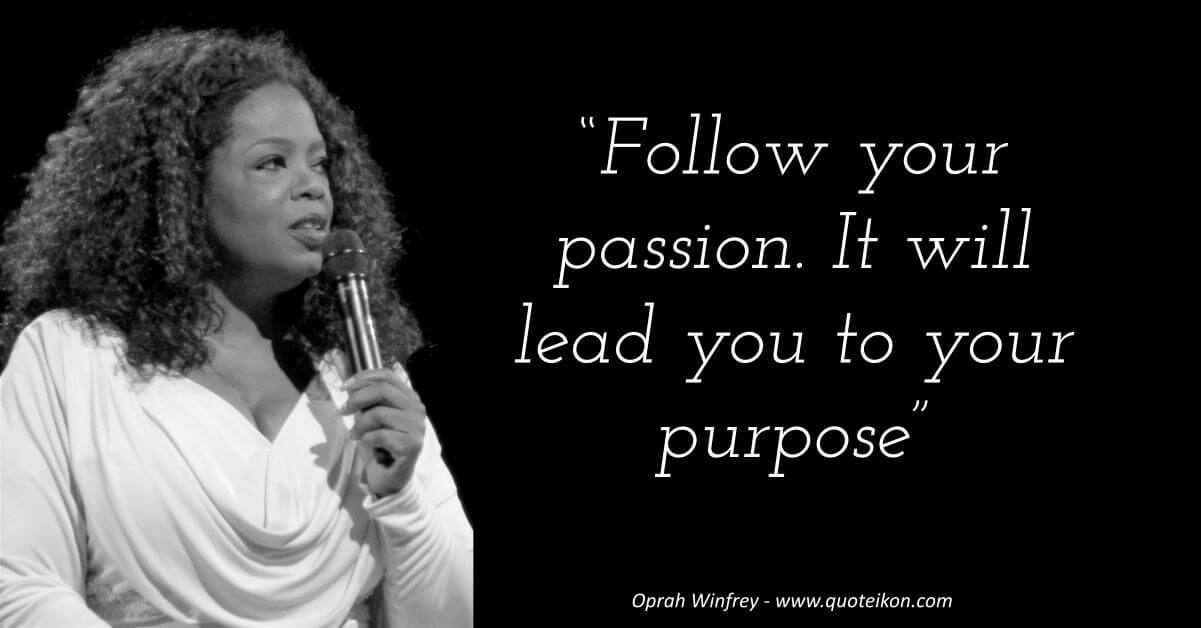