Mary White Ovington was born into a family of activists who were abolitionists and supporters of the womens rights movement. She was inspired by the cultured oratory skills of Booker T. Washington and the intellectually stimulating W.E.B. Du Bois which led her to be one of the co-founders of the NAACP (National Association for the Advancement of Colored People). She remained an active equal rights campaigner through the course of her life and also penned a number of books and novels.

Mary Covington White set up a dining club she called The Cosmopolitan Club that caused controversy because it included mixed races dining and talking on an equal basis around the table. The following is a few newspaper reactions from back in the day:

Judge Thomas N. Norwood proved he was not a fan when he wrote in the Savannah News: "The high priestess, Miss Ovington, whose father is rich and who affiliates five days in every week with Negro men and dines with them at her home in Brooklyn on Sunday. She could have had a hundred thousand negroes at the Bacchaanal feast had she waved the bread tray. But the horror over the decadent women is only equalled by our amazement to see the editors of papers that hitherto have been considered decent, and a reputable writer for magazines, in that witches' cauldron on that black night"

The Richmond Leader newspaper was outraged to say: "We have bitter contempt for the whites that participated in it and illustrated that degeneracy will seek its level"

The St Louis Dispatch was equally racist in its remarks: "This miscegenation dinner was loathsome enough to consign the whole fraternity of perverts who participated in it to undying infamy" 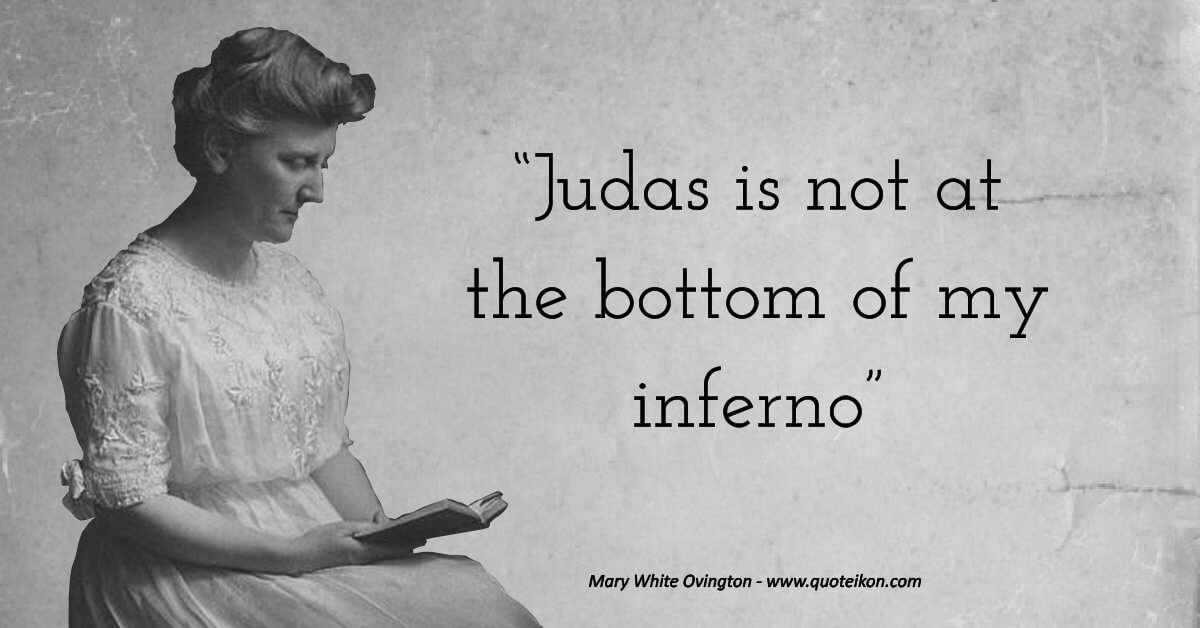