J. Peter Grace followed a long family tradition of success in business where he held the reins as CEO for 48 years at the family firm W. R. Grace and Company.

The company was founded by his grandfather William Russell Grace in 1854 whose sterling successes saw him become the first Roman Catholic Mayor of New York and become a philanthropist who made some of the largest overseas donations to Ireland during the 1879 famine.

Williams' son, Joseph Peter Grace Sr. took over the company in the early part of the twentieth century until he suffered a stroke in 1945 and J. Peter Grace stepped up to replace him and set about diversifying their business strategy away from their South American trading and shipping interests into a chemical and industrial colossus.

J. Peter Grace was married in 1941 to Margaret Fennelly and they lived happily together until his death siring nine children in the process. He was a staunchly religious man who was true to his Irish Roman Catholic roots as he was steadfast in his support of the church.

In politics he was a Democrat although he wavered during the Reagan years as he supported the presidents policy on tax cuts. As a business leader he was never short of a few words, so this is my compilation of 10 of the best J. Peter Grace quotes

President Ronald Reagan in 1982 announced his selection to lead what was to be known as The Grace Committee: "In selecting your Committee, we didn't care whether you were Democrats or Republicans. Starting with Peter Grace, we just wanted to get the very best people we could find, and I think we were successful. I'll repeat to you today what I said a week ago when I announced Peter's appointment: Be bold. We want your team to work like tireless bloodhounds. Don't leave any stone unturned in your search to root out inefficiency"

Despite his high profile exit from his position as CEO J.P. Bolduc was magnanimous on Graces' corporate achievements: "I recall him for a lifetime of great and selfless contributions to our society, to our government and to corporate America - especially in building W.R. Grace & Co. into what it is today"

Thomas A. Holme gave him a glowing report: "During the course of his long tenure at the helm of W.R. Grace & Co., Peter transformed the company from an ailing Latin American shipping and trading firm into a 20th century, international industrial giant" 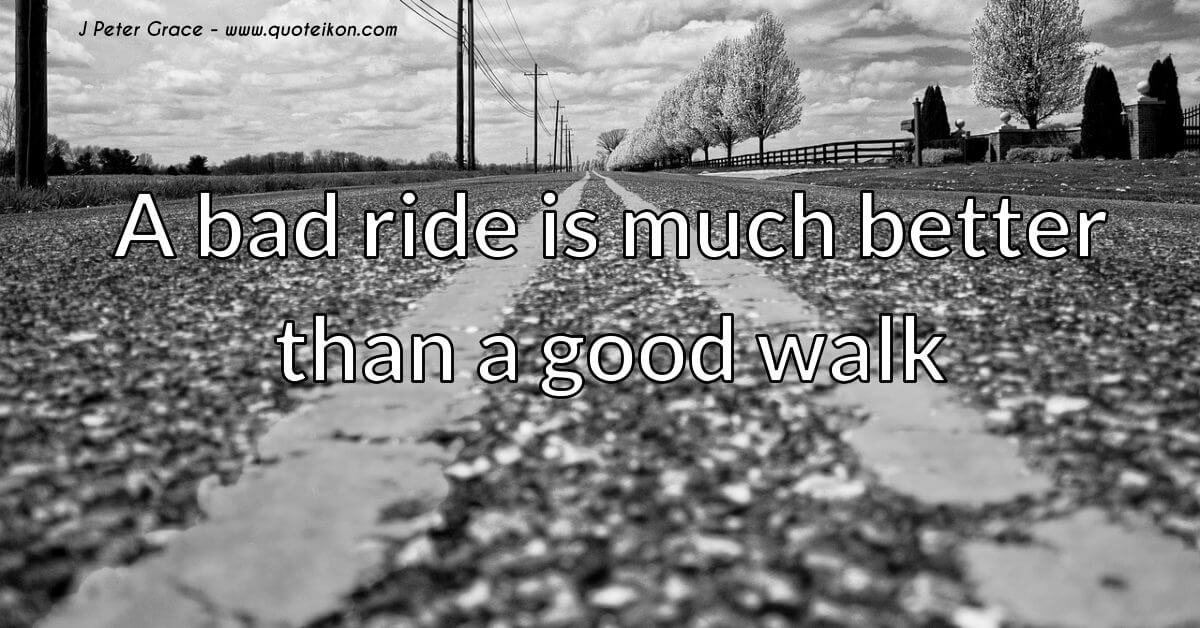