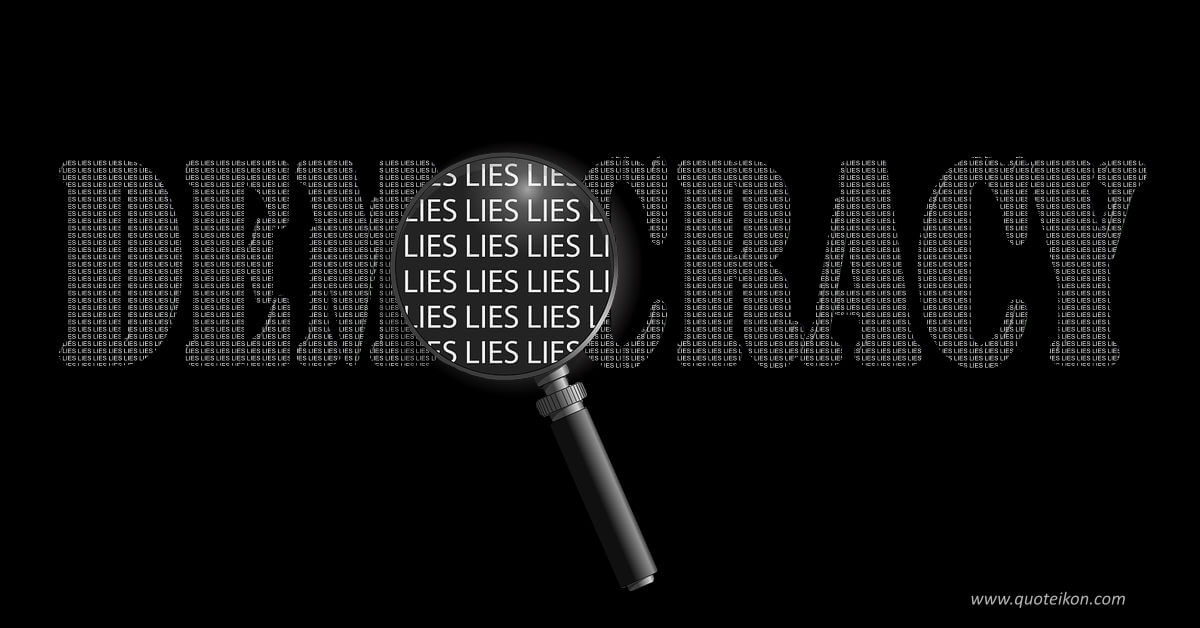 Democracy Is A Lie

A poem by Michael Joseph Farrelly

I'm democracy this is my day
As the people they just sigh
No, a final vote what you say
They say democracy's a lie

My Passion For Politics

Can you feel my apathetic passion for politics? The disdain is strong with this one.

I look back at eminent statesmen like Winston Churchill and Franklin D Roosevelt and I wonder what they would make of modern day politics.

Indeed Churchill said in a speech in the house of commons on 11th November 1947; "democracy is the worst form of Government except for all those other forms that have been tried from time to time".

Winston felt the frustration of politics but still recognised democracy is still the best of a bad bunch of choices to govern countries.

I think the biggest problem in the world is the fact that less than 1% of the people now own in excess of 50% of the worlds wealth and politicians world wide are actively aiding and abetting in maintaining this hegemony.

In politics all I see is noise and this noise is what grips peoples focus allowing the custodians of power to carry out all sorts of skulduggery without so much of a whimper from their mostly collusive media.

What I'm trying to say is these mature democracies have evolved into something less descriptive of the words original meaning and whoever you vote for they do not have your best interests at heart, just follow the money and wonder in awe at why we endorse our own complicit subjugation 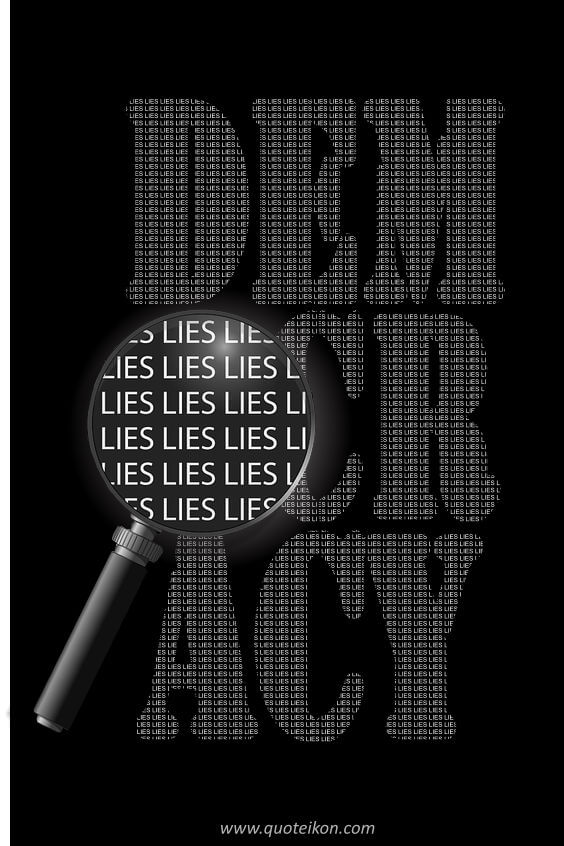