Upton Sinclair was the Pulitzer Prize winning author who drew his writing inspiration from social injustice and used his novels to highlight to the world how capitalism exploited the working classes feeding off the impoverished who were desperate to feed their families.

Sinclair started his writing career as a teenager by penning short story's and selling them into the dime novel industry. After leaving Columbia University he wrote 4 books in as many years and although they did not receive any negative press they were all commercially unsuccessful.

His 1906 novel "The Jungle" was a commercial success and went on to become a best seller even getting the attention of high ranking politicians such was the strength of the social injustice message it portrayed. Sinclair had spent several weeks incognito in a Chicago meat packing plant researching the poor conditions the workers were subjected to.

The novel resulted in legislation being passed in 1906 with the Pure Food and Drug Act which was a pre-cursor for the Food and Drug Administration to be created. At the time Upton Sinclair was quoted as saying of The Jungle: "I aimed at the public's heart, and by accident I hit it in the stomach".

In all he published around 90 books and both his library and collection of letters with multiple correspondents are now housed in the Lilly Library at Indiana University. Great authors are also good for one liners, so here is my compilation of 15 of the best Upton Sinclair quotes

The British writer Sir Arthur Conan Doyle rated him highly: "I look upon Upton Sinclair as one of the greatest novelists in the world, the Zola of America"

George Bernard Shaw was impressed to say: "I have regarded you, not as a novelist, but as an historian; for it is my considered opinion, unshaken at 85, that records of fact are not history. They are only annals, which cannot become historical until the artist-poet-philosopher rescues them from the unintelligible chaos of their actual occurrence and arranges them in works of art"

Adam Cohen wrote these words in the New York Times 100 years on from 'The Jungle': "When “The Jungle” was published, the public reaction was instantaneous. Outraged readers deluged President Theodore Roosevelt with letters. Roosevelt was ambivalent, but he invited Sinclair to the White House for lunch, and promised to send his labor commissioner and assistant Treasury secretary to Chicago to investigate"

Mark Twain was one of the outraged: "and finally today’s lurid exposure, by Upton Sinclair, of the most titanic and death-dealing swindle of them all, the Beef Trust, an exposure which has moved the President to demand of a reluctant Congress a law which shall protect America and Europe from falling, in a mass, into the hands of a doctor and the undertaker

The satirist H. L. Mencken took aim at Sinclair's politics: "You protest, and with justice, each time Hitler jails an opponent; but you forget that Joseph Stalin and company have jailed and murdered a thousand times as many. It seems to me, and indeed the evidence is plain, that compared to the Moscow brigands and assassins, Hitler is hardly more than a common Ku Kluxer and Benito Mussolini almost a philanthropist 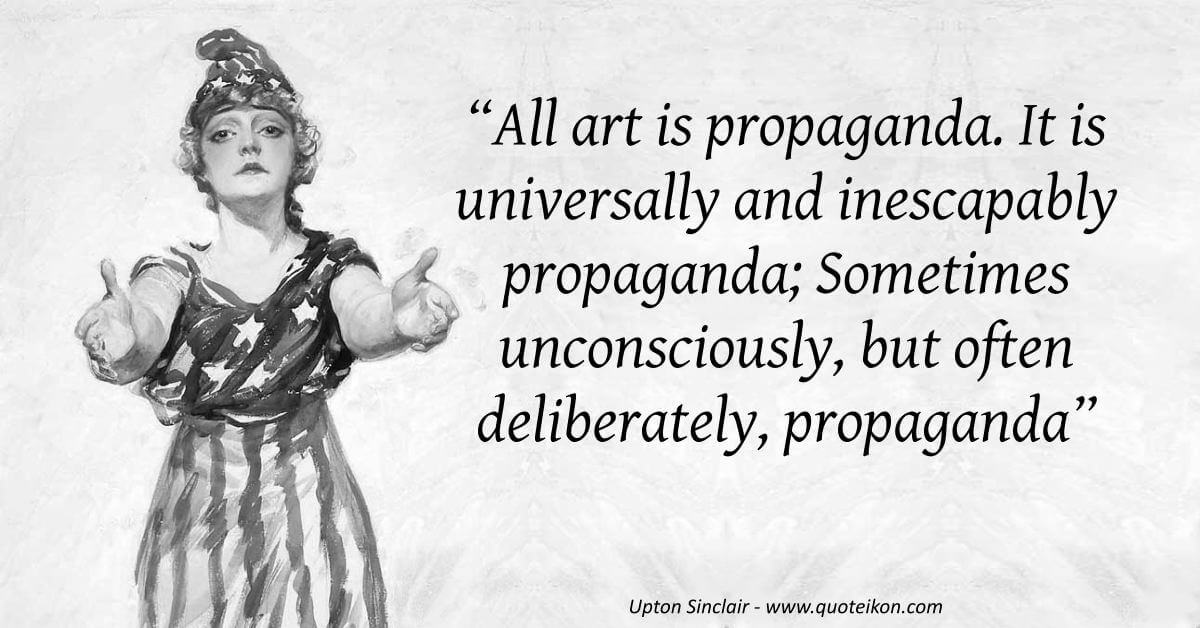 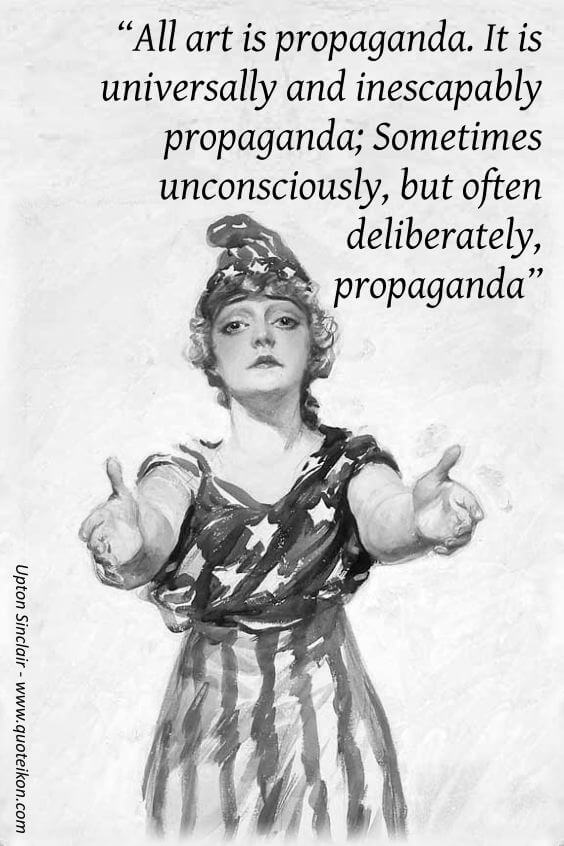