I Shut My Eyes To See - Paul Gauguin

Before The Internet We Had Imagination - Michael Joseph

Go To Heaven For The Climate, Hell For The Company - Mark Twain

Yet Reality Is Just Whatever Illusion We Believe In - Fola

Two Things Are Infinite, The Universe And Human Stupidity Only I'm Not Sure About The Universe - Albert Einstein

"In politics stupidity is not a handicap" - Napoleon Bonaparte 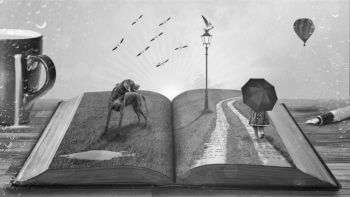 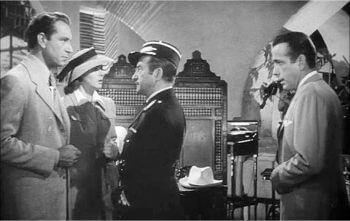